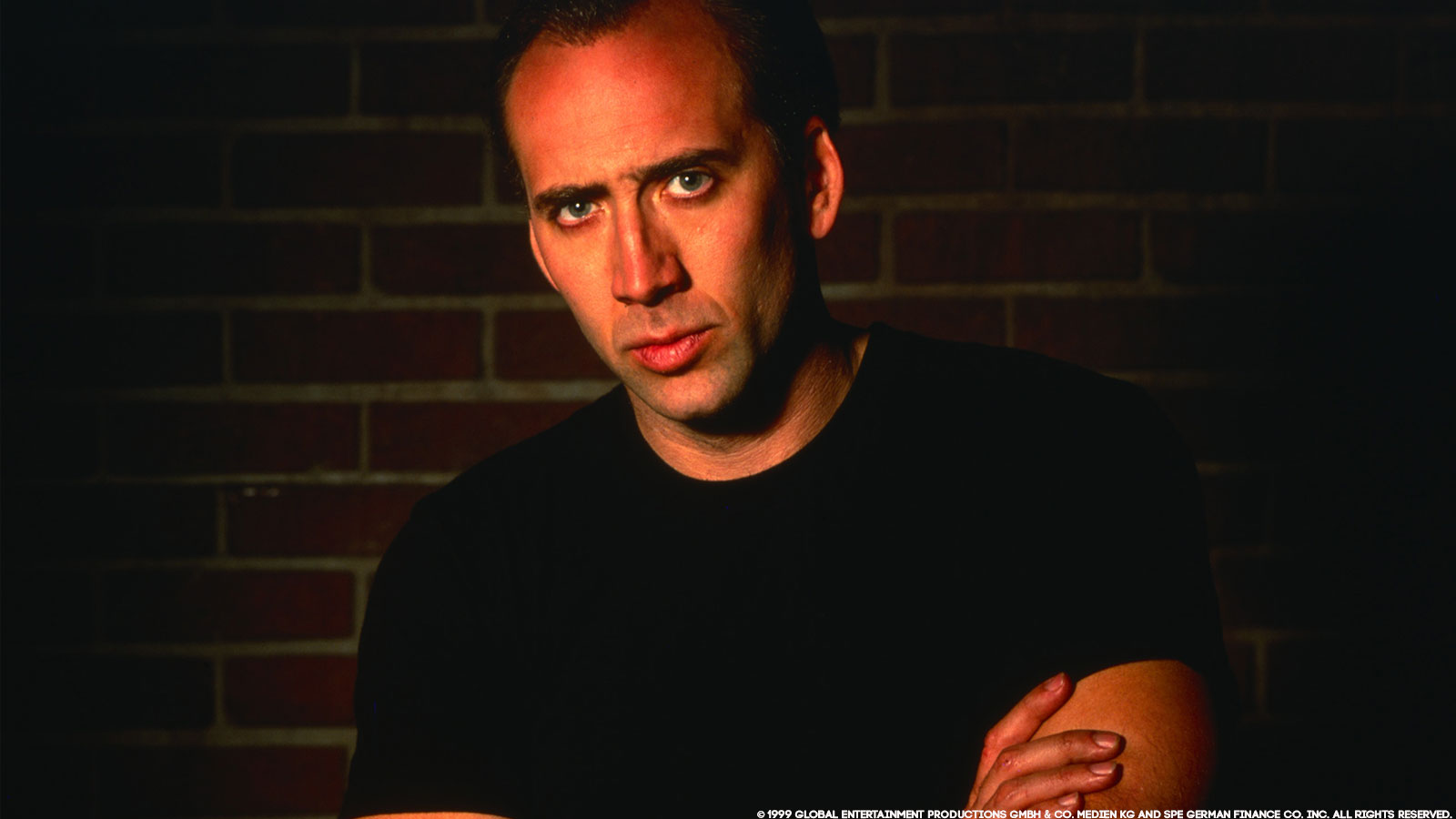 Private investigator Tom Welles (Nicolas Cage) leads a normal life with his wife (Catherine Keener) and daughter in Harrisburg, Pennsylvania, spending most of his time on routine unfaithful-spouse cases. But an assignment involving a small, innocuous-looking reel of film sends him down a sordid and terrifying path into society's darkest corners. From the sidewalks of Hollywood Boulevard to New York's meat-packing district, Welles relentlessly pursues a trail of graphic and disturbing evidence to learn the fate of a complete stranger, a girl who begins to haunt his conscience. Aided in his obsession by a streetwise adult bookstore clerk (Joaquin Phoenix), Welles drifts away from his wife, family and former life, as he comes to realize how deadly a small reel of eight-millimeter film can be.