Anacondas: The Hunt For Blood Orchid 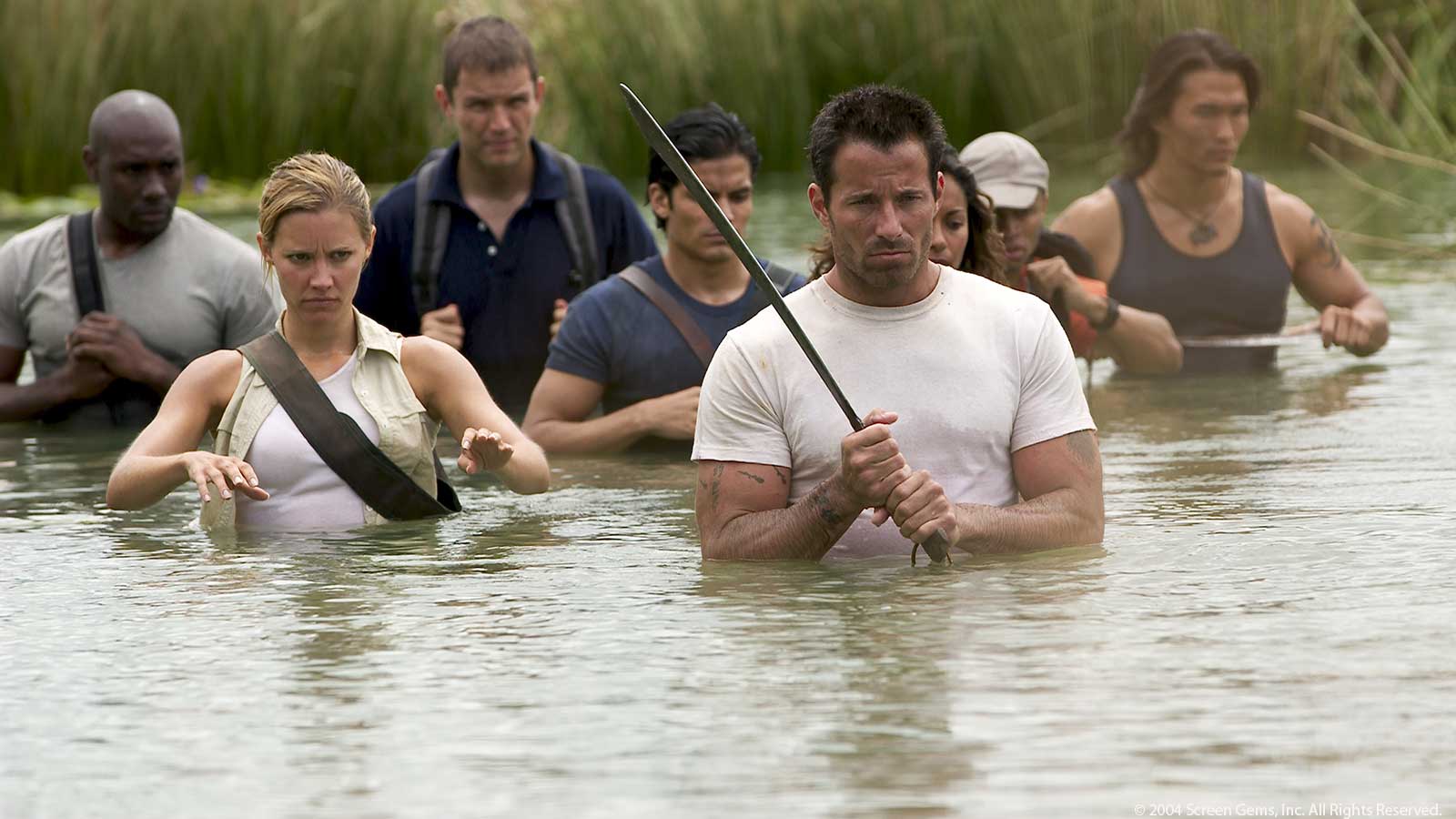 This sequel to the 1997 hit Anaconda stars Morris Chestnut as a pharmaceutical company representative leading a team of scientists on an expedition to Borneo in search of a flower that is said to contain a youth serum. They hire a questionable vessel and an even more questionable American expat skipper (Johnny Messner) and head up river. After facing crocodiles, spiders, leeches and a waterfall, the adventurers come upon a tangle of huge anacondas who've feasted on the blood orchids, proving the claims made about the unusual plants: the snakes are bigger, faster, and smarter than ordinary anacondas.

But the lead scientist, an obnoxious British doctor (Matthew Marsden), commandeers the raft and insists the crew forge on. It's just a matter of time before his greed leads to more lethal encounters.