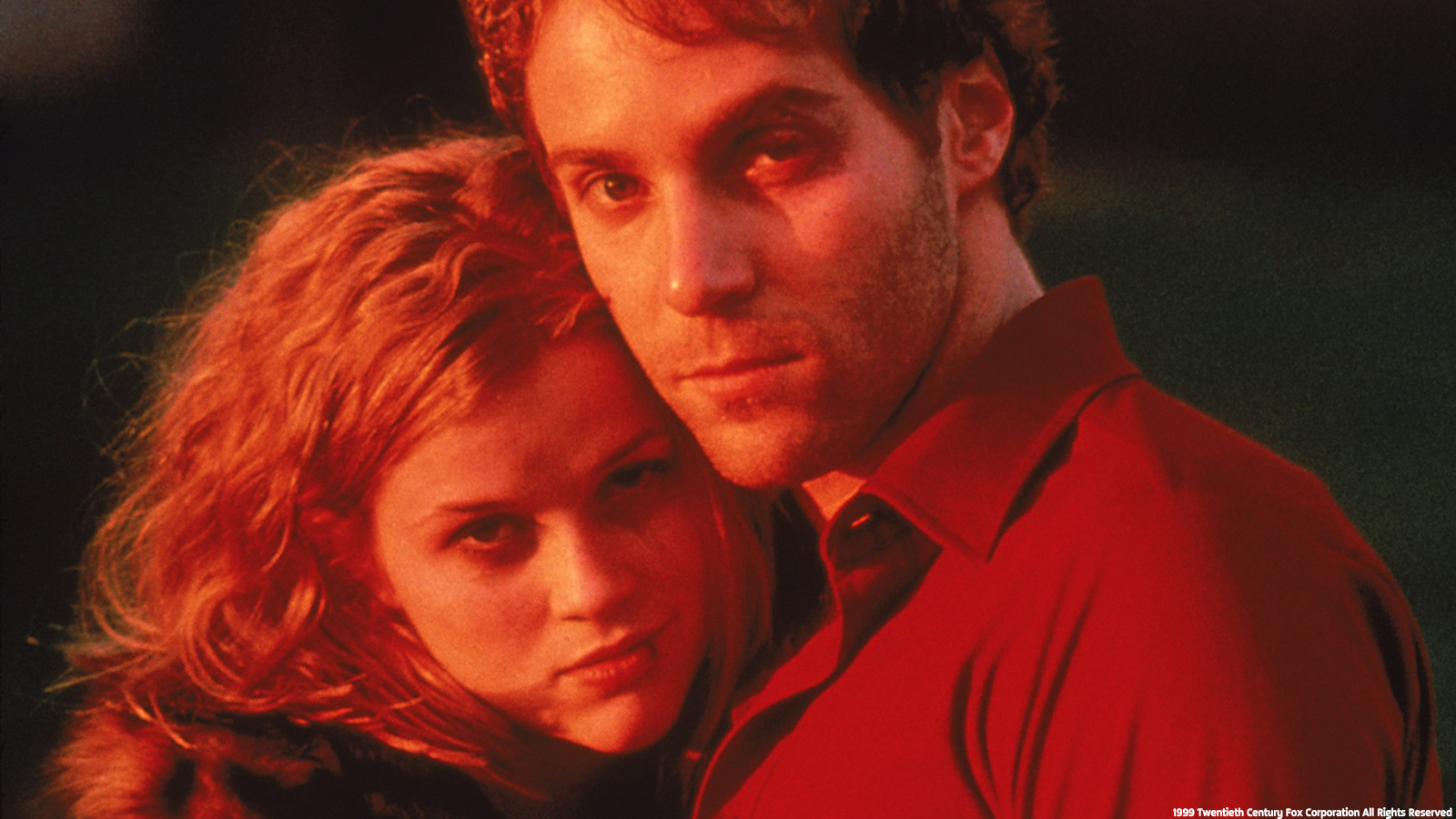 Nick is caught in a dead end job in a dead end town. About the only thing going well for him is Lissa, his new girlfriend. A chance to make some easy cash, and a way out of town, only leads to more trouble. Also caught in the web of sex, thefts, gangsters, kidnappings and murder is Nick's college friend, Bryce. 1999 crime thriller starring Reese Witherspoon and Josh Brolin.