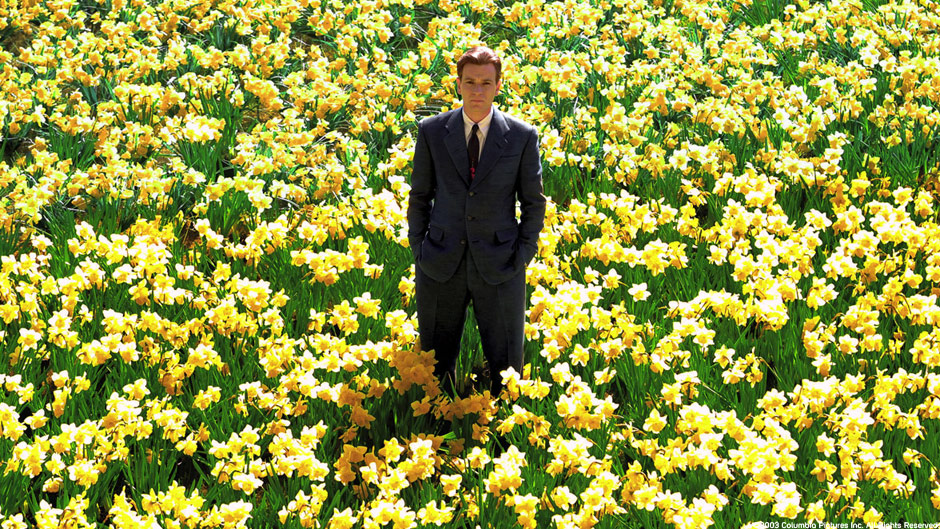 In the heartwarming film Big Fish, director Tim Burton (Batman, Edward Scissorhands) brings his inimitable imagination on a journey that delves deep into a fabled relationship between a father and his son. Edward Bloom (Finney) has always been a teller of tall tales about his oversized life as a young man (McGregor), when his wanderlust led him on an unlikely journey from a small town in Alabama, around the world, and back again. His mythic exploits dart from the delightful to the delirious as he weaves epic tales about giants, blizzards, a witch, and conjoined-twin lounge singers.