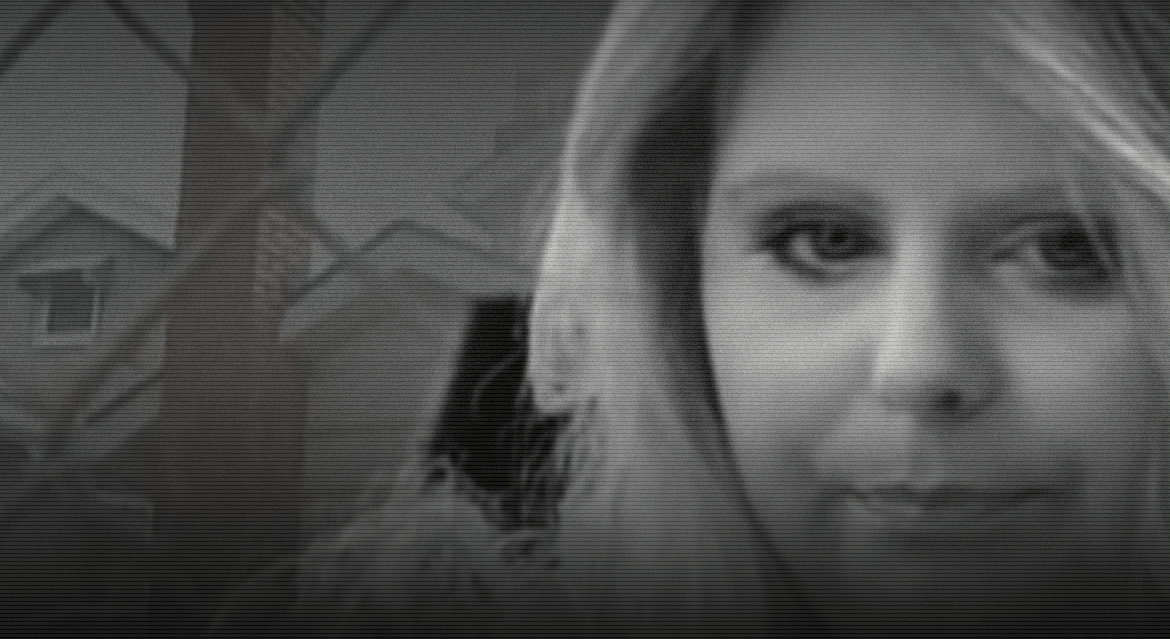 The astounding story of Tanya Kach who, held prisoner for 10 years, made international headlines when she revealed she had been living in captivity, just a stone's throw from her home. This documentary gains key insight into how a 14-year-old girl vanished without trace, only to resurface a decade later, still living within the same community.

Her school security guard, Thomas Hose, a man 24 years her senior, had kept Tanya as his sex slave, occasionally letting her out of the house into town after four years, yet no one in their small community recognised her as the missing girl. Now, with exclusive access, Tanya Kach recounts her 10-year hell and, for the first time, the many sides to this disturbing and tragic story are told through the key characters, including Tanya's estranged family, her high school friends and the police who worked on the missing person investigation.

Tanya's traumatic story of sexual abuse and deprivation shocked many the world over, and also left many unanswered questions. Some friends and family doubted her account and the most serious allegations and gossip from some locals suggest that she instigated her disappearance and that she was not abducted at all. Six years after her escape and aged 31, Tanya is combating her detractors and advocating herself as the voice of child abuse victims, while her captor Tom Hose serves a maximum prison sentence of 15 years.