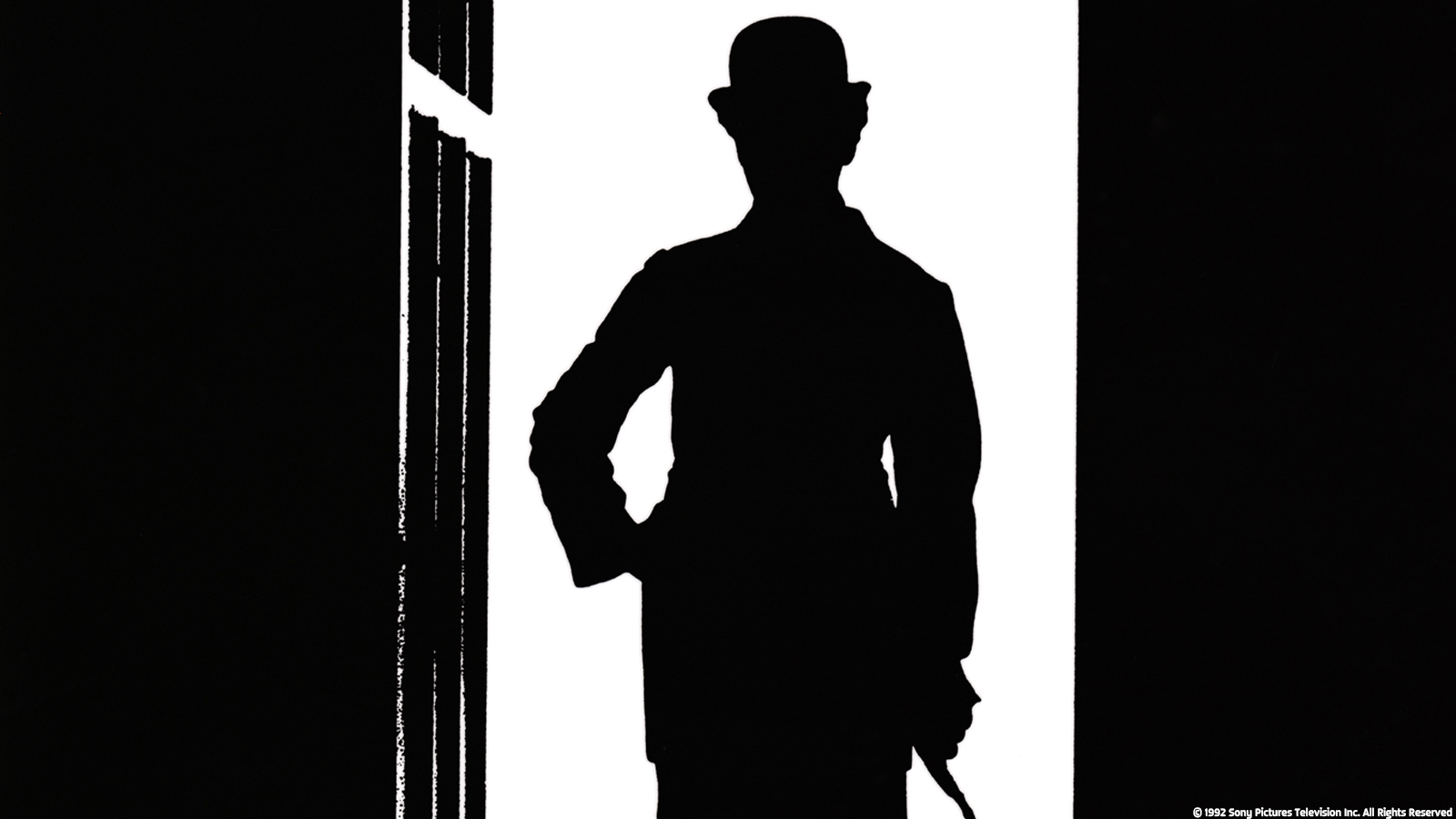 From Academy Award®-winning director Richard Attenborough, comes this detailed look inside the life of perhaps the most talented and beloved actor of all time. Portrayed by Robert Downey Jr., which earned him an Academy Award® nomination, Charlie Chaplin was born in 1889 to poor English hall performers in the East End of London. But by the time he was 25, Chaplin was the most famous man in the world. With a film career that spanned more than 60 years, Chaplin was an actor, producer, director, composer, editor and screenwriter. From his impoverished youth to his rise in Hollywood and even his estrangement from, then reconciliation with, America, Chaplin explores the artistry and perfectionism of a man who defined filmmaking and influenced the lives of millions of people.