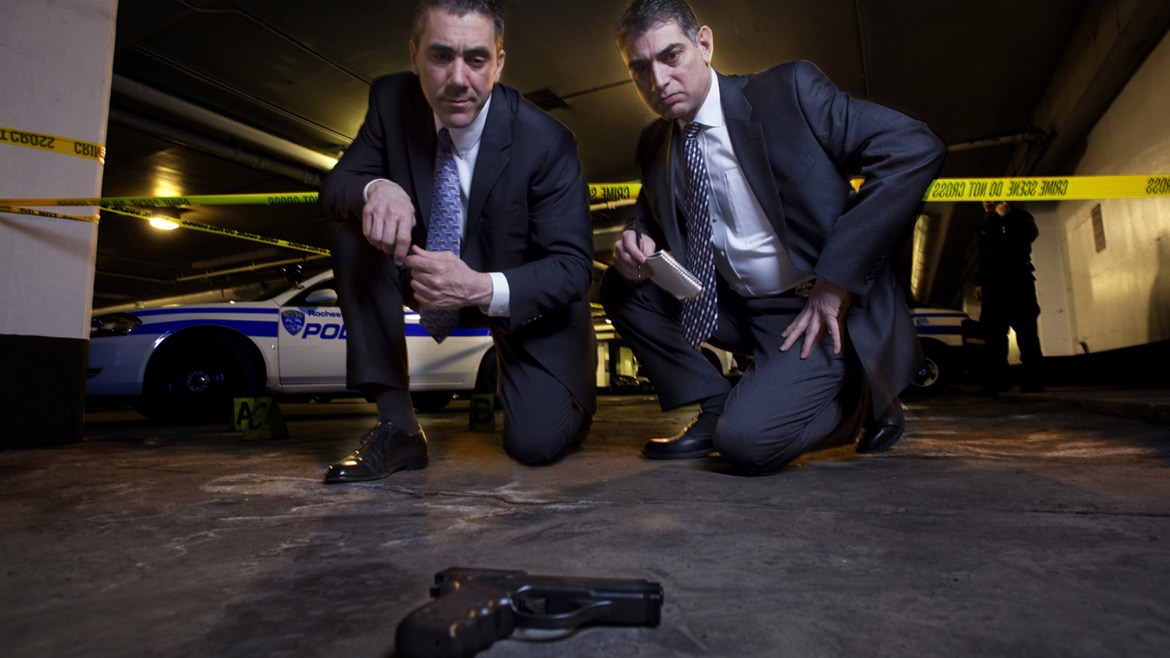 Crime 360 is an American reality television show based on homicide detective units in various cities across the United States, including Richmond, Virginia; Rochester, New York; Little Rock, Arkansas; Indianapolis, Indiana; Cleveland, Ohio. Head inside real-life investigations as theories and evidence are brought to life through incredible CGI visualizations and state-of-the-art 3-D photography. Follow the detectives from the very beginning of the case, through the full investigation, exploring all aspects of the case, including microscopic evidence and three dimensional theories. Watch crime unfold in a spectacular 3-D world!