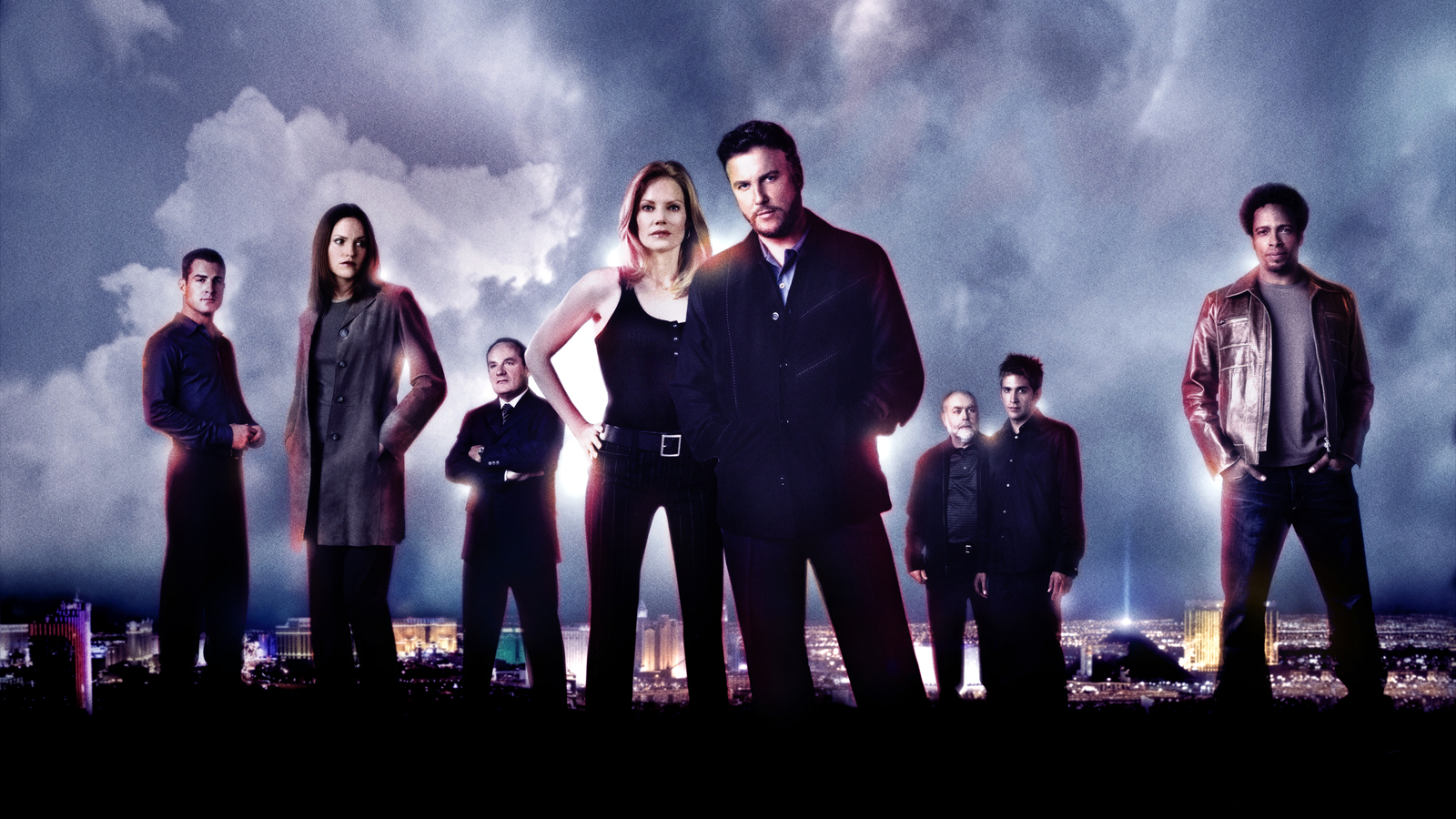 CSI: CRIME SCENE INVESTIGATION is a fast-paced drama about a team of forensic investigators trained to solve crimes by examining the evidence. They are on the case 24/7, scouring the scene, collecting the irrefutable evidence and finding the missing pieces that will solve the mystery. D.B.Russell, the new CSI Supervisor for the grave shift, comes to the team after heading the Seattle Crime Lab. He's a family man and scientist, but not a nerd. Son of hippie parents, he's a "Left Coast" Sherlock Holmes who devours crime novels and looks at every crime scene as if it were a story waiting to be told. Other CSI members include Catherine Willows, the team's former supervisor and an investigator with a cop's instinct for reading human behavior; Nick Stokes, the conscience of the team, often driven by his emotional connection to the victim to always get the job done; Sara Sidle, aka Mrs. Grissom, the moral compass of the team who is relentless in her pursuit of criminals; Greg Sanders, once an off beat tech analyst and now an experienced and intuitive crime solver; and Morgan Brody, an exile from the Los Angeles Crime Lab and the daughter of Undersheriff Ecklie. She's a natural born investigator who still has a lot to learn about politics and family. The CSI team members also work closely with Captain Jim Brass, a seasoned detective and protector of CSI, sometimes to a fault; Dr. Albert Robbins, the ever professional medical examiner; his wise-cracking assistant, David Phillips; and David Hodges, a tech of many talents who often rubs people the wrong way, but never fails to deliver.