The Deep End Of The Ocean 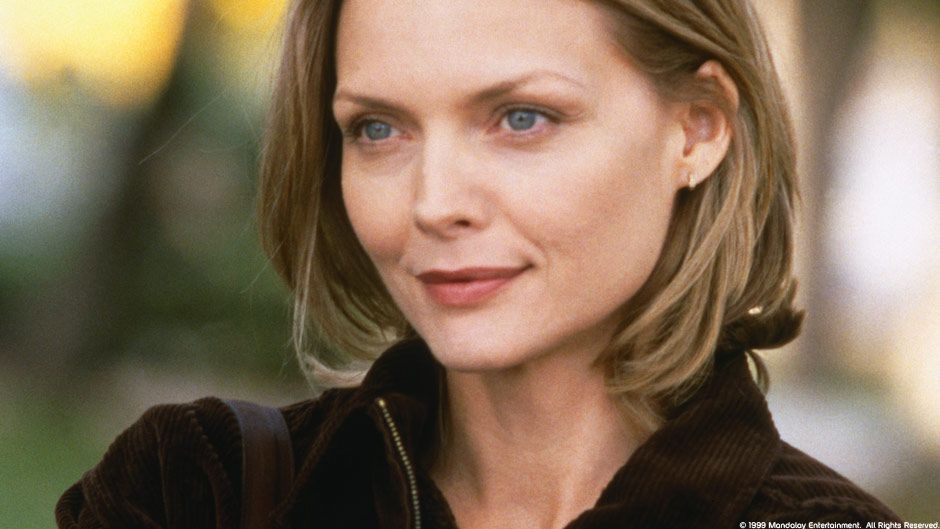 Every parent's worst nightmare becomes a reality for Beth Cappadora (Michelle Pfeiffer) and her husband Pat (Treat Williams), when their three-year-old son disappears in the middle of a crowded hotel lobby.

Now, nine years later, through the efforts of tenacious police officer Candy Bliss (Whoopi Goldberg), the family is reunited. But the parent's joy turns to emotional torment as they come to terms with the fact that the teenager, Vincent (Jonathan Jackson), is a happily adopted boy with no memory of his real parents.