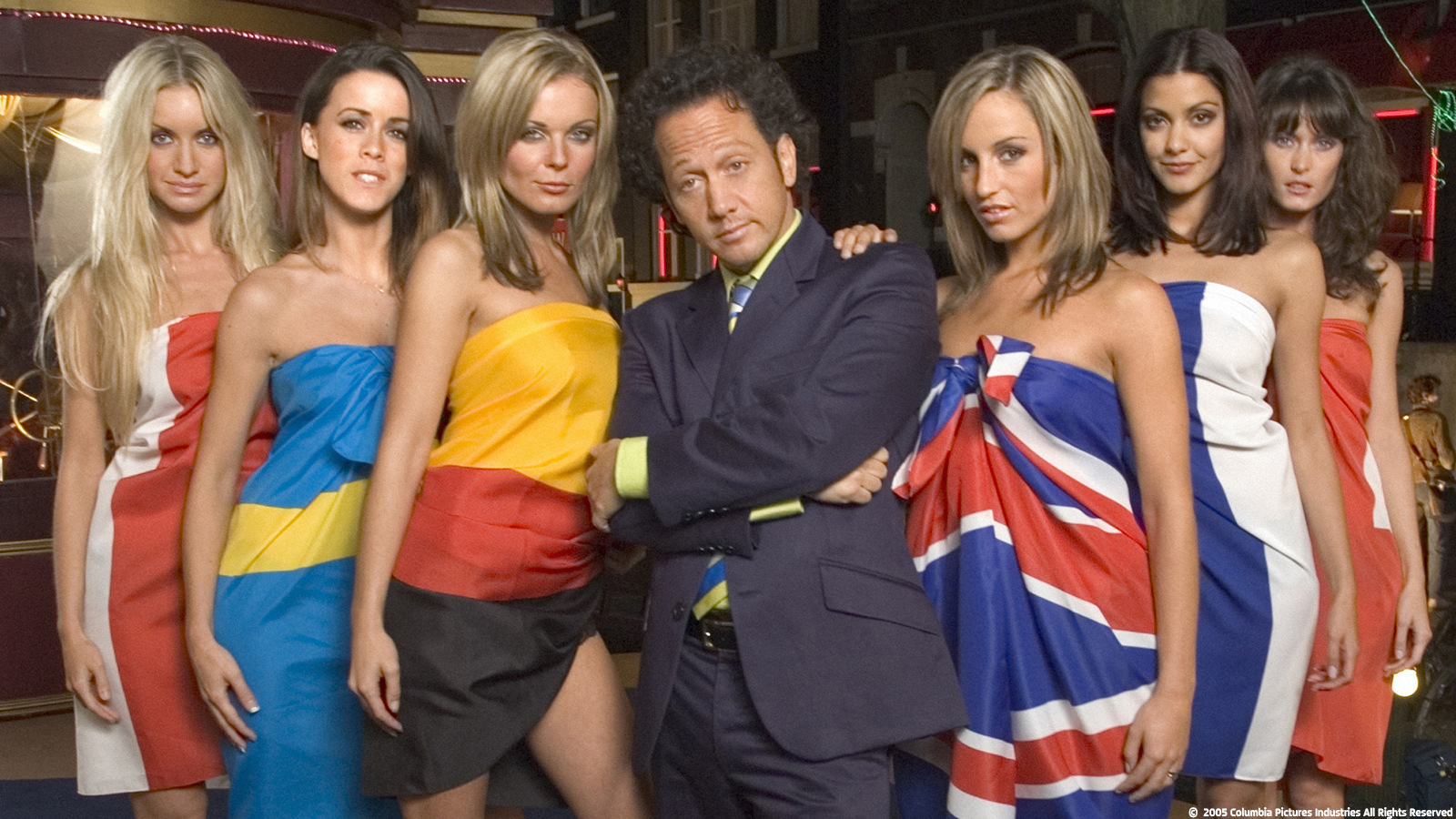 Deuce Bigalow (Rob Schneider) is back on the job. Literally. When Deuce's former pimp, T.J. Hicks (Eddie Griffin), is implicated in the murders of Europe's greatest gigolos, Deuce must go back to work in order to clear his friend's name. Deuce faces fierce competition, however, in the form of the European Union of Prosti-Dudes as he attempts to court a bevy of new, abnormal clients while investigating the demise of the high class he-whores. The investigation comes to a head when Deuce participates in the 73rd Annual Man Whore Awards, forcing the evil culprit to unveil his hand in this outrageous sequel to the hit feature film.