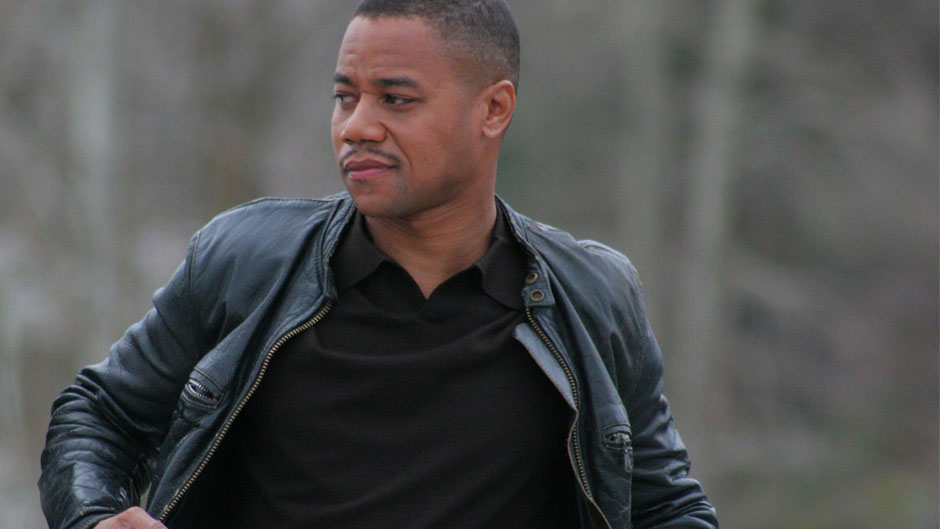 Cuba Gooding Jr. leads an all-star cast including Burt Reynolds, James Woods, Anne Archer and Angie Harmon in this political action/thriller opening with a presidential assassination and following a perilous path of intrigue. Secret Service agent Alex Thomas (Gooding Jr.), who was in charge of the president's protection detail, blames himself for his team's failure, even though he took a bullet through the hand. He ends up quitting his post, only to become obsessed with solving the crime. Meanwhile a tenacious reporter, Kate Crawford (Harmon), comes to believe there's a conspiracy afoot. When Alex and Kate survive an attempt on their lives, Alex is likewise convinced. Together they unravel a web of lies as they try to learn the truth behind the conspiracy among shadowy assassins and ex-special ops enforcers.