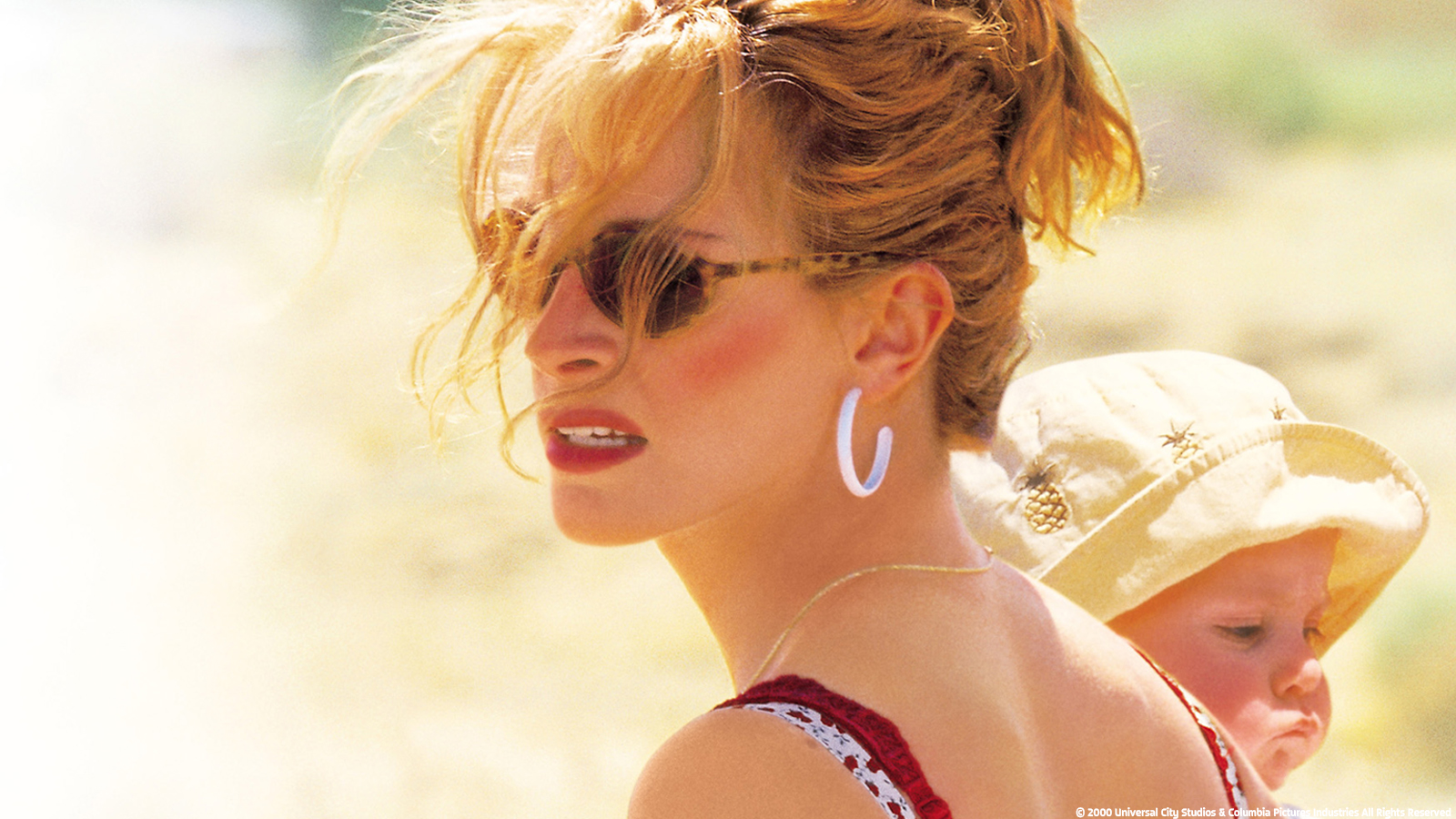 Julia Roberts won the Academy Award® for Best Actress, among five nominations for this stirring, funny and unconventional drama based on real events. Erin Brockovich (Roberts) is in a tight spot following a car accident, though not her fault, her attorney, Ed Masry (Albert Finney), fails to land her a settlement. With no money, no job and no prospects, Erin pleads with Ed to hire her at his law firm. There she discovers a cover-up involving contaminated water that's causing devastating illnesses in a local community. By dogged determination and the ability to speak their language, Erin ultimately earns the trust of the locals and signs up more than 600 plaintiffs. Erin and Ed go on to win the largest settlement ever paid in a direct-action lawsuit in U.S. history.