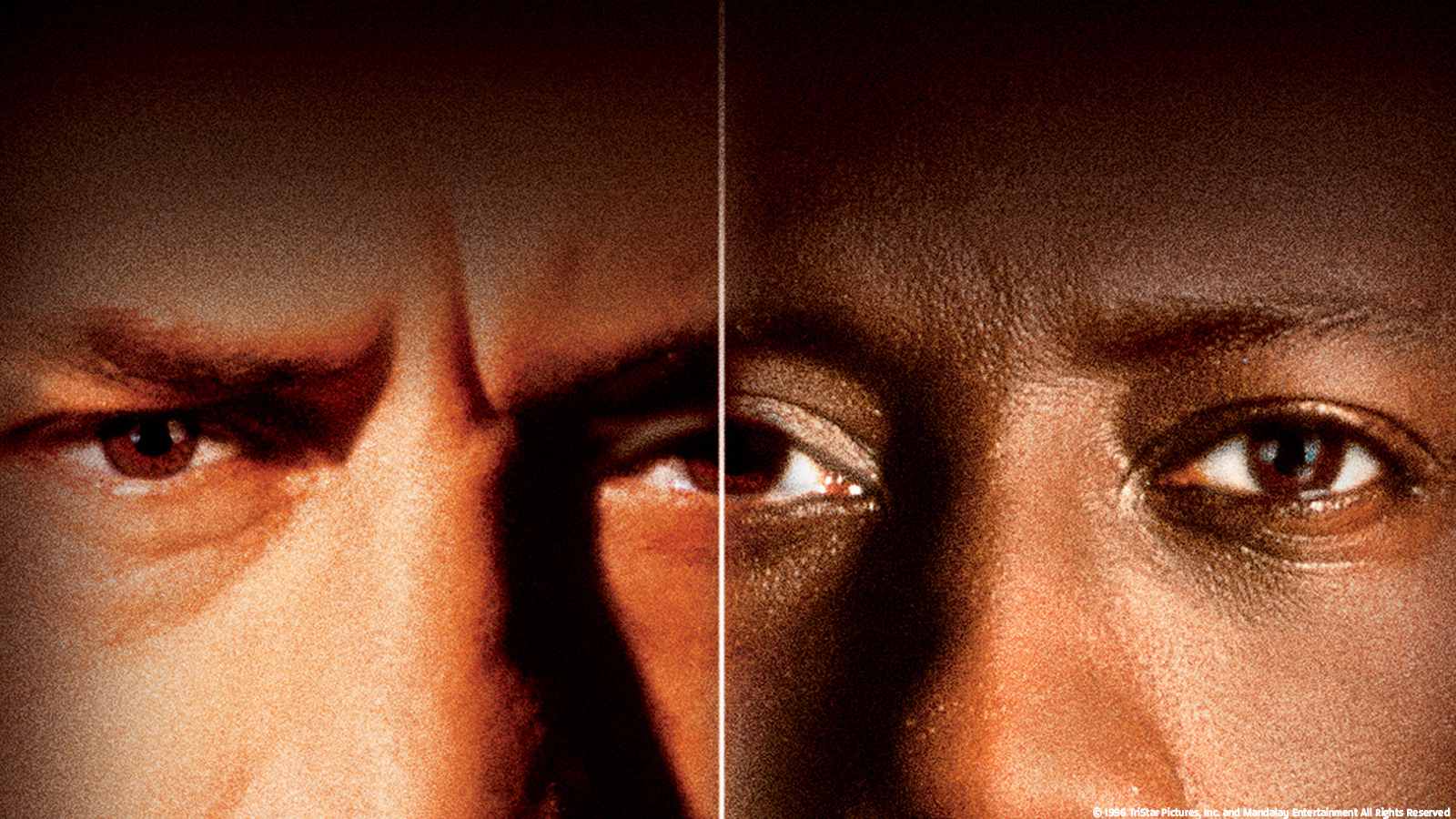 The impressive career of baseball superstar Bobby Rayburn (Wesley Snipes) means more to Gil Renard (Robert De Niro) than any other fan. However, Renard’s fixation starts to cross the line when his own life begins spiraling downward, and he starts living through the athlete. Even when Bobby falls into a hitting slump and his star begins to fade, Renard’s support remains just as strong. Accidentally the psychotic fan discovers that the bewildering career slump might be linked with Rayburn’s rivalry, Juan Primo (Benicio Del Toro), a teammate whose position he has taken. Renard’s obsession takes a deadly turn as he secretly vows to stop at nothing, including murder, to restore his idol to his former glory.