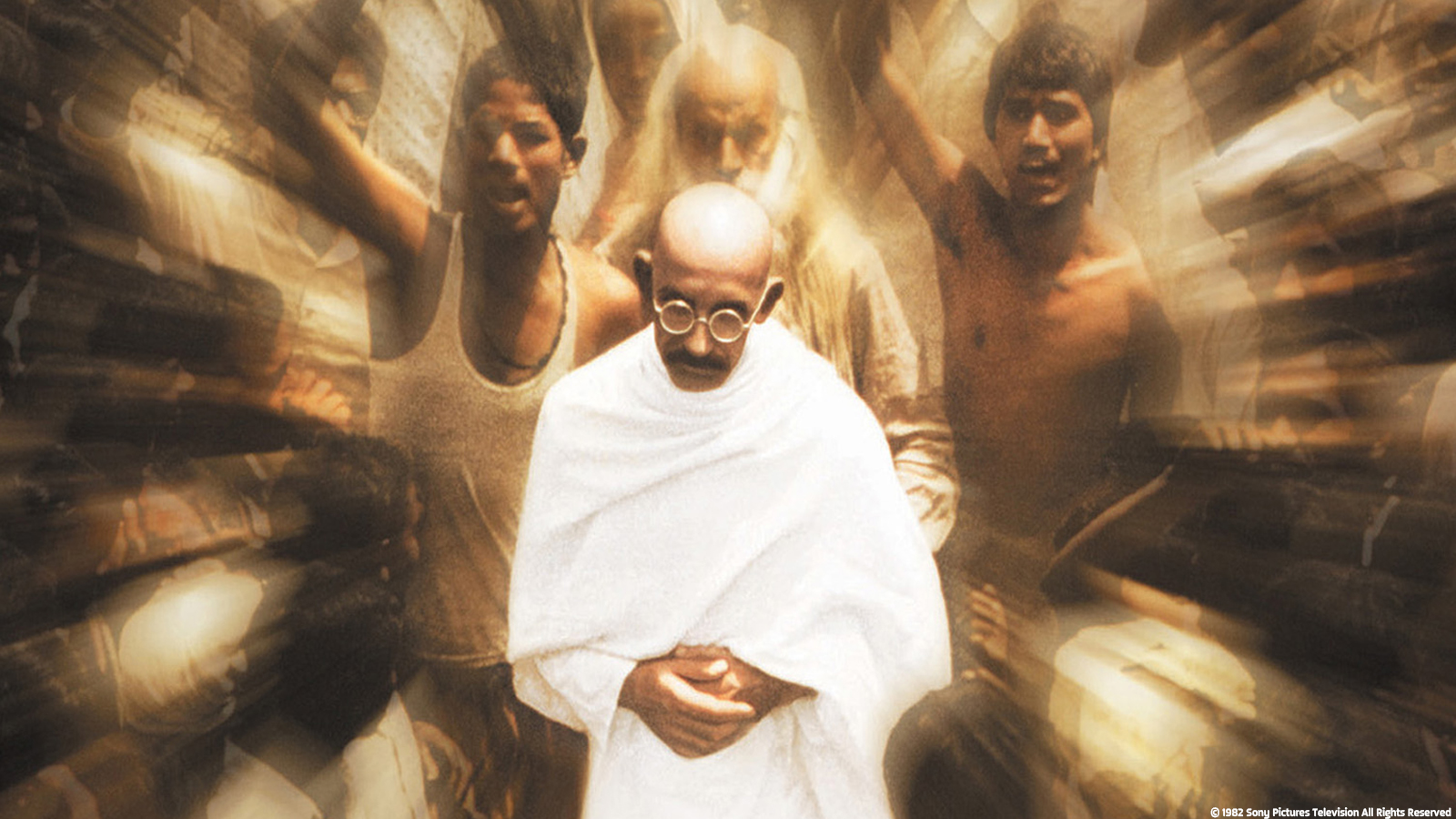 Twenty years in the making, Gandhi is considered one of the most important films of all time and won eight Academy Awards® including Best Picture, Best Actor (Ben Kingsley), and Best Director (Richard Attenborough). The film traces Gandhi's transformation from an inarticulate young Indian lawyer into one of the world's great spokesmen for peace and moral courage who became the beloved spiritual and political leader of India's tumultuous subcontinent. And although the film is replete with stirring depictions of grand events that changed the course of history-the 1919 massacre at Amritsar which triggered the events that led to India's independence, the rioting at Chauri Chaura, the dramatic march to Dandhi, it essentially relates the story of one man whose name is synonymous with the power of non-violent protest, who won his country its freedom and continues to inspire to this day.