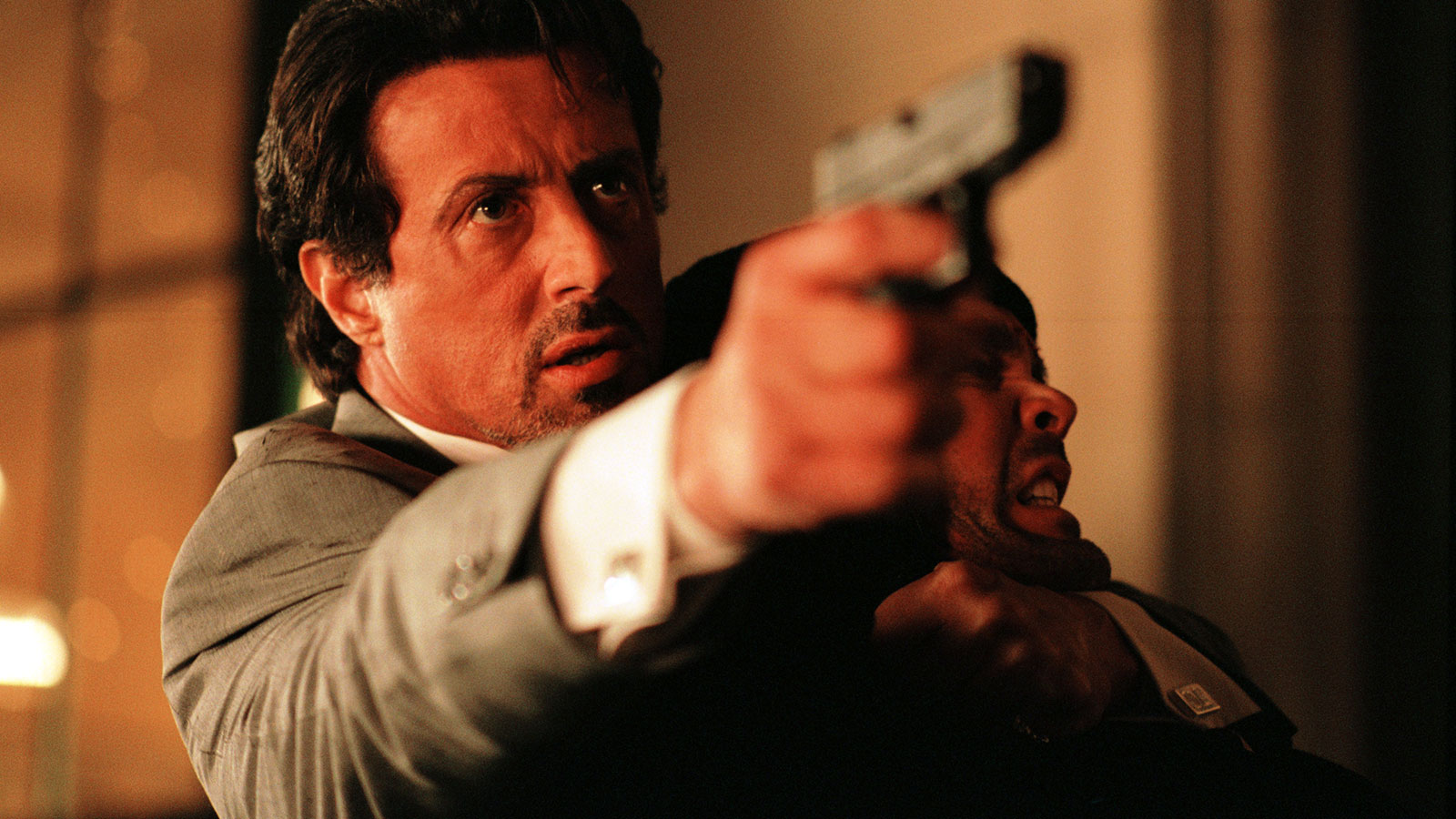 Ask Las Vegas resident Jack Carter what he does for a living, and he'll explain he's a financial adjuster. Pay what you owe, or Carter will adjust your arm, nose or spleen.