The Hunt For Eagle One 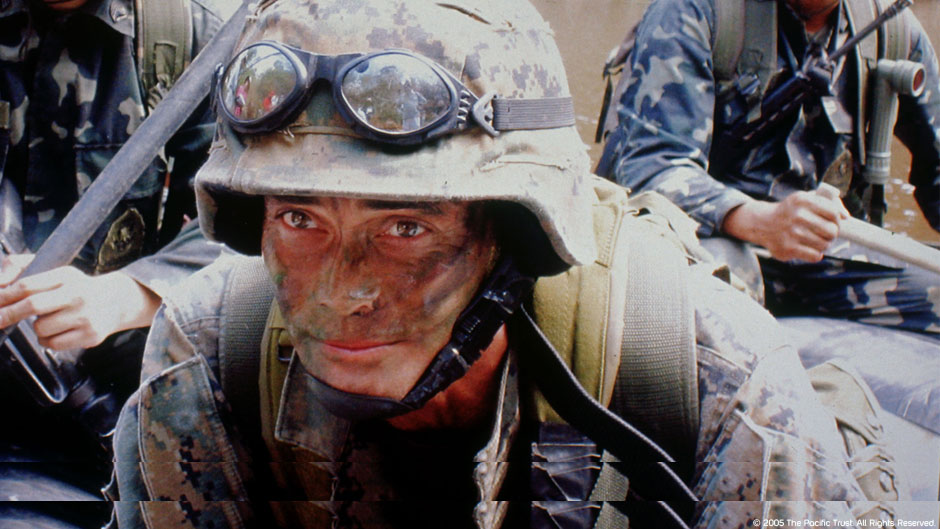 A joint US/Philippine task force is sent into the jungles to hunt down Al-Qa'ida terrorists hiding among the rebels. During the mission, a military helicopter is shot down and its pilot, Captain Amy Jennings (Theresa Randle), is captured. Under orders from General Frank Lewis (Rutger Hauer), Lt. Matt Daniels (Mark Dacascos) leads a unit back into the jungle to rescue her. Encountering heavy guerilla resistance, Daniels heads to the rebel compound, where the terrorist leader is preparing to launch an anthrax attack. Racing against time, Daniels and his team must penetrate the camp, save Jennings and destroy the bio-weapons before it's too late.