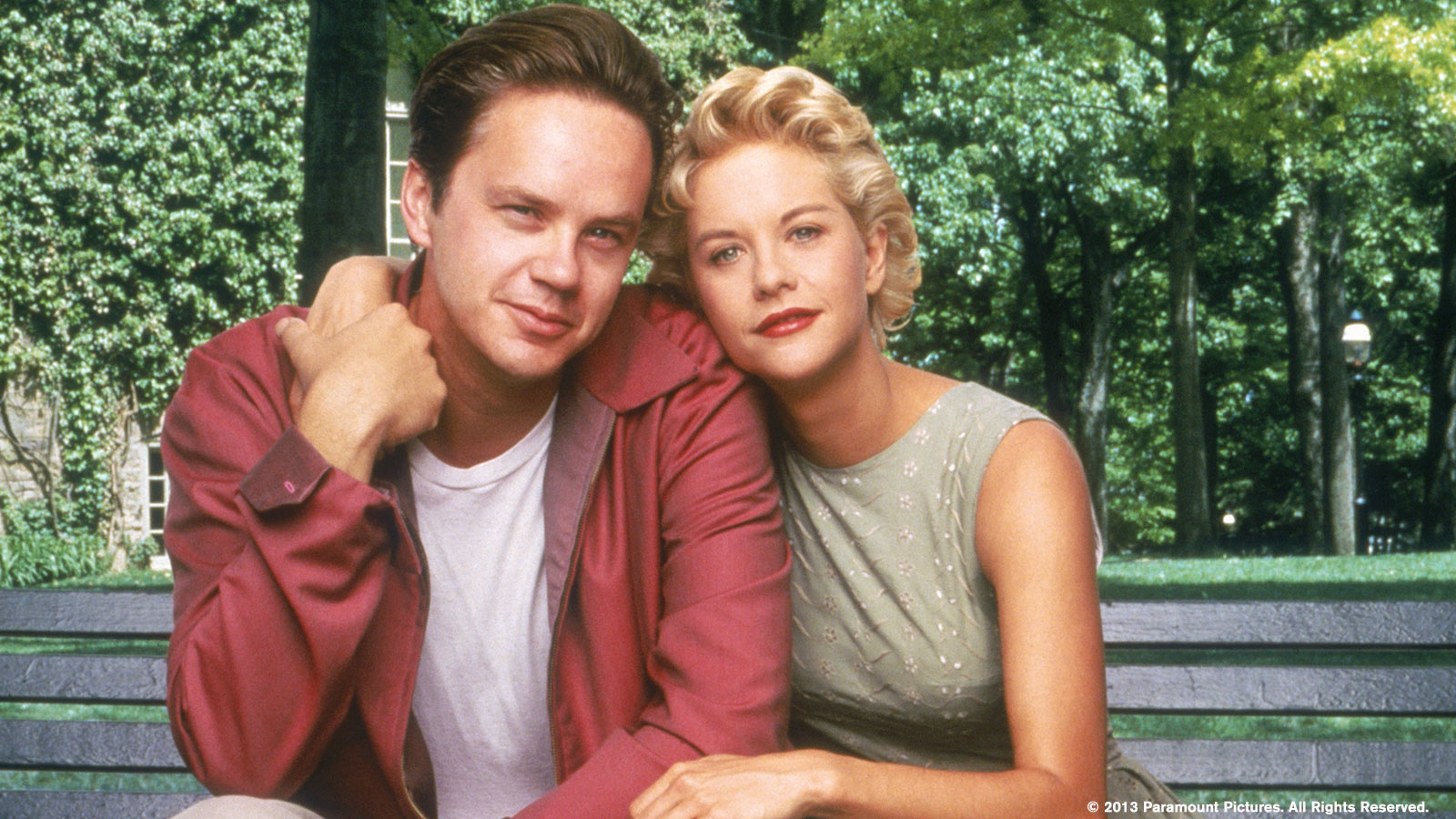 Legendary scientist Albert Einstein (played here by Walter Matthau) takes a break from theoretical physics to try to set up his intellectual niece with a handsome auto mechanic in this romantic comedy. The movie's central conceit is that Einstein's brilliance extends to matters of the heart, allowing him to immediately sense that Ed Walters (Tim Robbins), a bright, lower-class mechanic obsessed with Popular Science Magazine, would be perfect for his niece Catherine (Meg Ryan). Unfortunately, Catherine is already engaged to a stiff Princeton man. In order to defeat Catherine's resistance, Uncle Albert decides to help Ed pretend to be a revolutionary scientist, a charade that inevitably leads to much farcical confusion. Einstein's scientist pals are portrayed as a Greek chorus of Catskills-style kibitzers, featuring such notable perfomers as Lou Jacobi as Kurt Godel and director Gene Saks as Boris Podolsky.