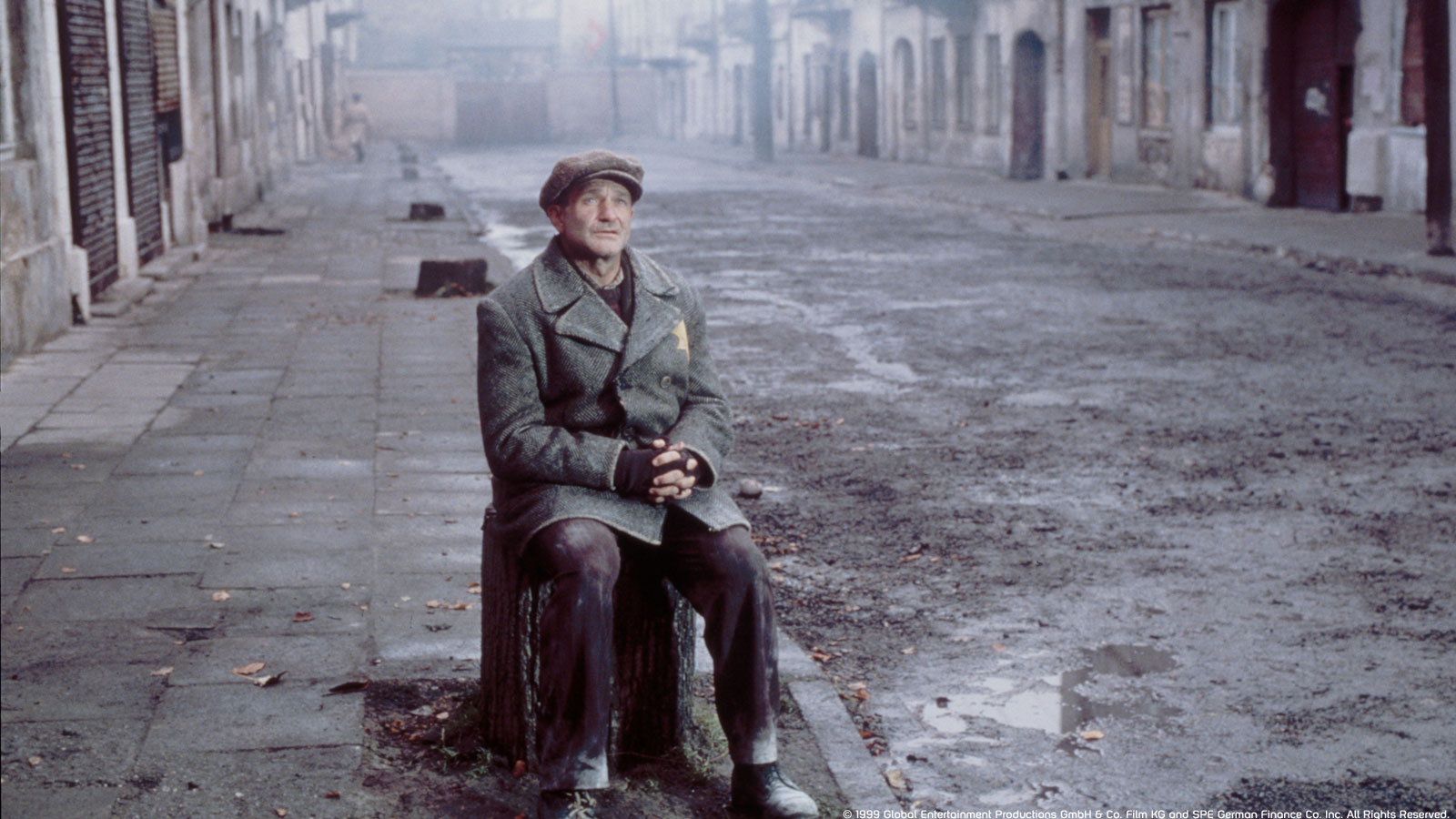 In Nazi-occupied Poland during World War II, Jakob (Robin Williams), the owner of a long-closed cafe in the Jewish ghetto, accidentally overhears a forbidden radio news bulletin about Soviet military successes against the Germans. The next day, Jakob whispers his good news to two despondent friends. As the news spreads, so does a rumor, Jakob must have a radio, an offense punishable by death. Despite the danger, Jakob continues to relay fictitious news bulletins about Allied advances against the Nazis. These lies keep hope and humor alive among the ghetto's inhabitants, the suicide rate drops, spirits are lifted and optimism is reborn. The Germans learn of the mythical radio, however, and begin a search for the resistance hero who dares operate it.