To Kill A Priest 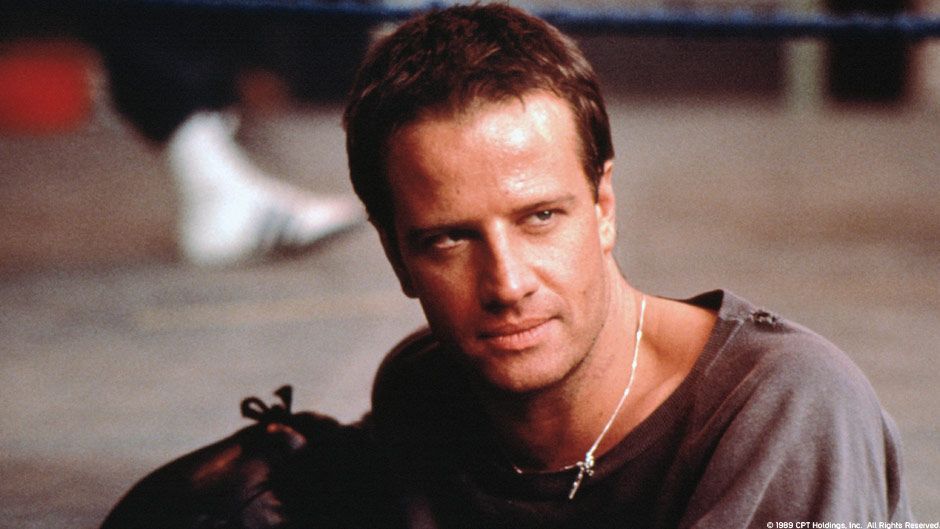 Based on the true story of Father Jerzy Popieluszko, the Solidarity chaplain who was murdered by the secret police in 1984, To Kill a Priest stars Christopher Lambert as Father Alek, a Polish labor union chaplain at Saint Sebastian's church in Warsaw. All gathered within the great church adore him, save one-the police captain, Stefan (Ed Harris), who believes this priest-who dares to mix prayers with politics-is a threat to his country. Stefan sets him up for harboring a deserter, but his plan is foiled when his commanding officer (Joss Ackland) releases Alek. For his part, Alek is warned by his bishop to abandon his political activities or be sent to Rome. Undaunted by his initial failure, and with the covert support of his superiors, Stefan devises a more effective way of dealing with the 'threat.'