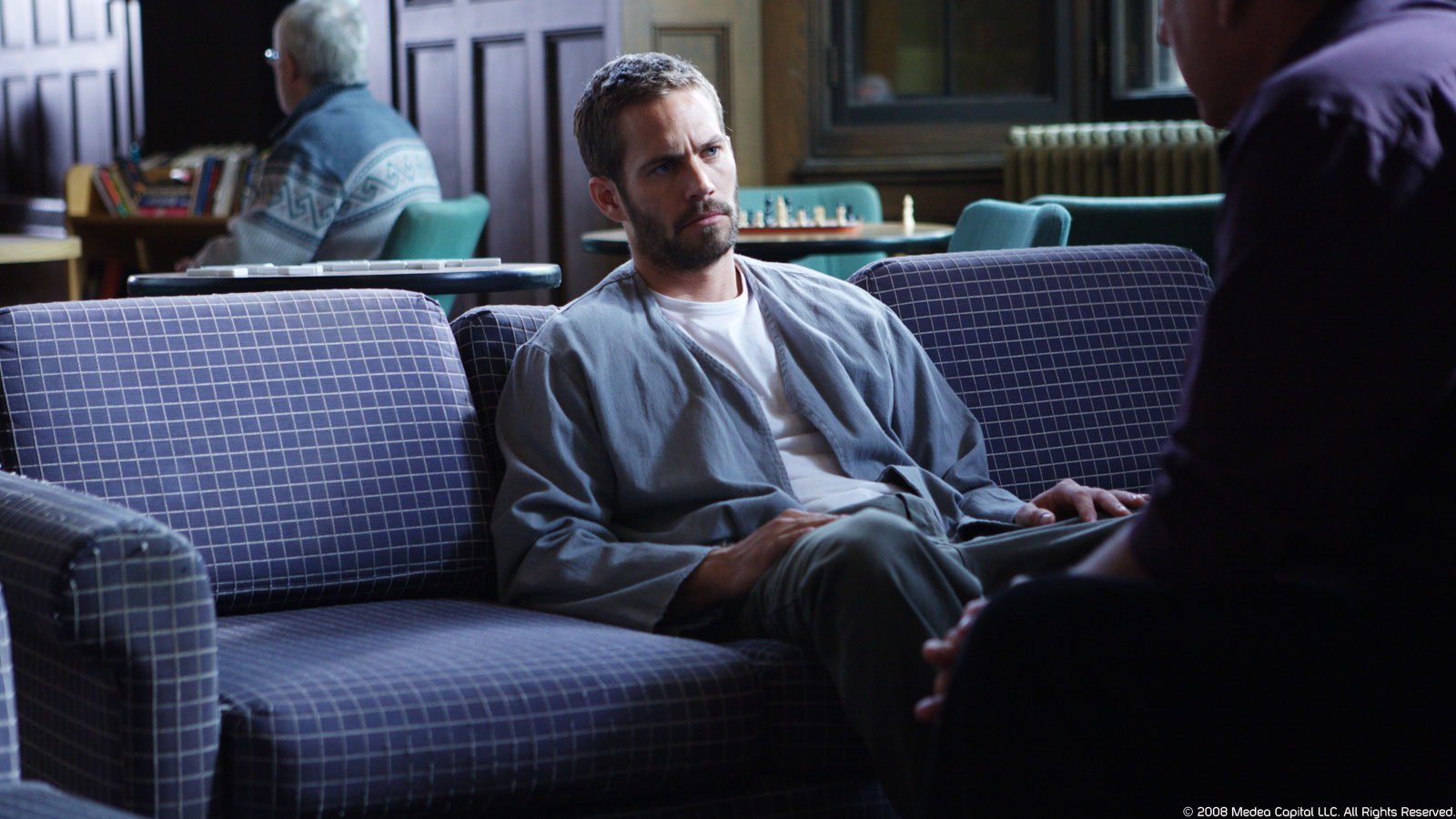 With parole almost behind him, Ben can't believe how much he has to be thankful for: a beautiful wife, an adorable little girl and a steady paycheck. Life is good. But when he unexpectedly loses his job, Ben foolishly turns back to crime, joining his ex-con brother in a robbery with deadly consequences. Suddenly facing a lethal injection, Ben must say goodbye to his family and prepare himself for the worst. But his death sentence isn't quite what it seems, as Ben regains consciousness near an eerie psychiatric ward, where he's told he's been hired as the groundskeeper. With the state of his soul in question, and the love for his wife and daughter all the more real and powerful, Ben must figure out if he's truly cheated death, or if he's become part of something far more sinister.