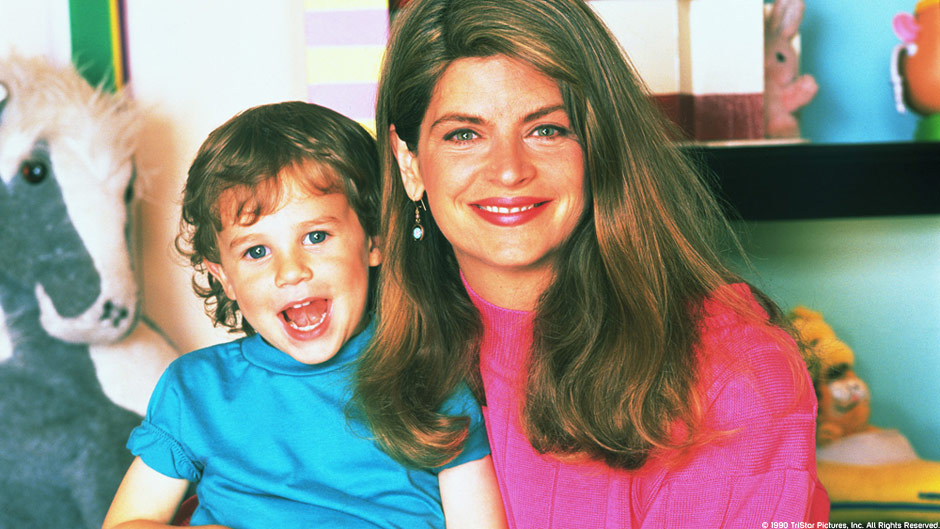 In this sequel to the 1989 blockbuster Look Who's Talking, little Mikey (voice of Bruce Willis) thinks his worries are over now that his mother, Mollie (Kirstie Alley), has come to her senses and picked his best friend, James (John Travolta), to be his new daddy. But Mikey is about to come face to face with some new problems, not the least of which is a new baby sister named Julie (voice of Roseanne). What happens when two people with opposing personalities get married? And what happens when an adorable baby sister turns out to be a nightmare? Little Mikey is about to find out, and with the help of his worldly pal, Eddie (voice of Damon Wayans), he just may keep his sanity long enough to count the candles on his next birthday cake.