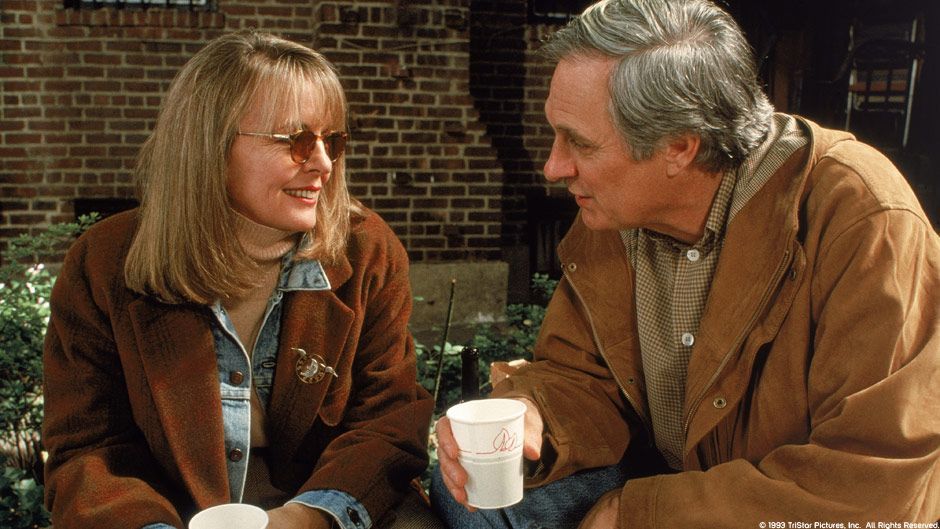 Already winner of an Oscar® for Best Actress in a previous Woody Allen film (Annie Hall), Diane Keaton stars as Carol Lipton, a former advertising executive married to Larry Lipton (Allen), who has given up her career to raise their son. Impetuous and inquisitive, with time to spare, she becomes curious about the sudden death of a neighbor’s wife, to the dismay of her husband, who would rather ignore the whole affair. But Carol becomes increasingly obsessed, their friend Marcia (Angelica Huston) is afire with theories and strategies, and when recently divorced friend Ted (Alan Alda), who carries a torch for Carol, becomes involved, Larry gets jealous and joins in the “investigation.”