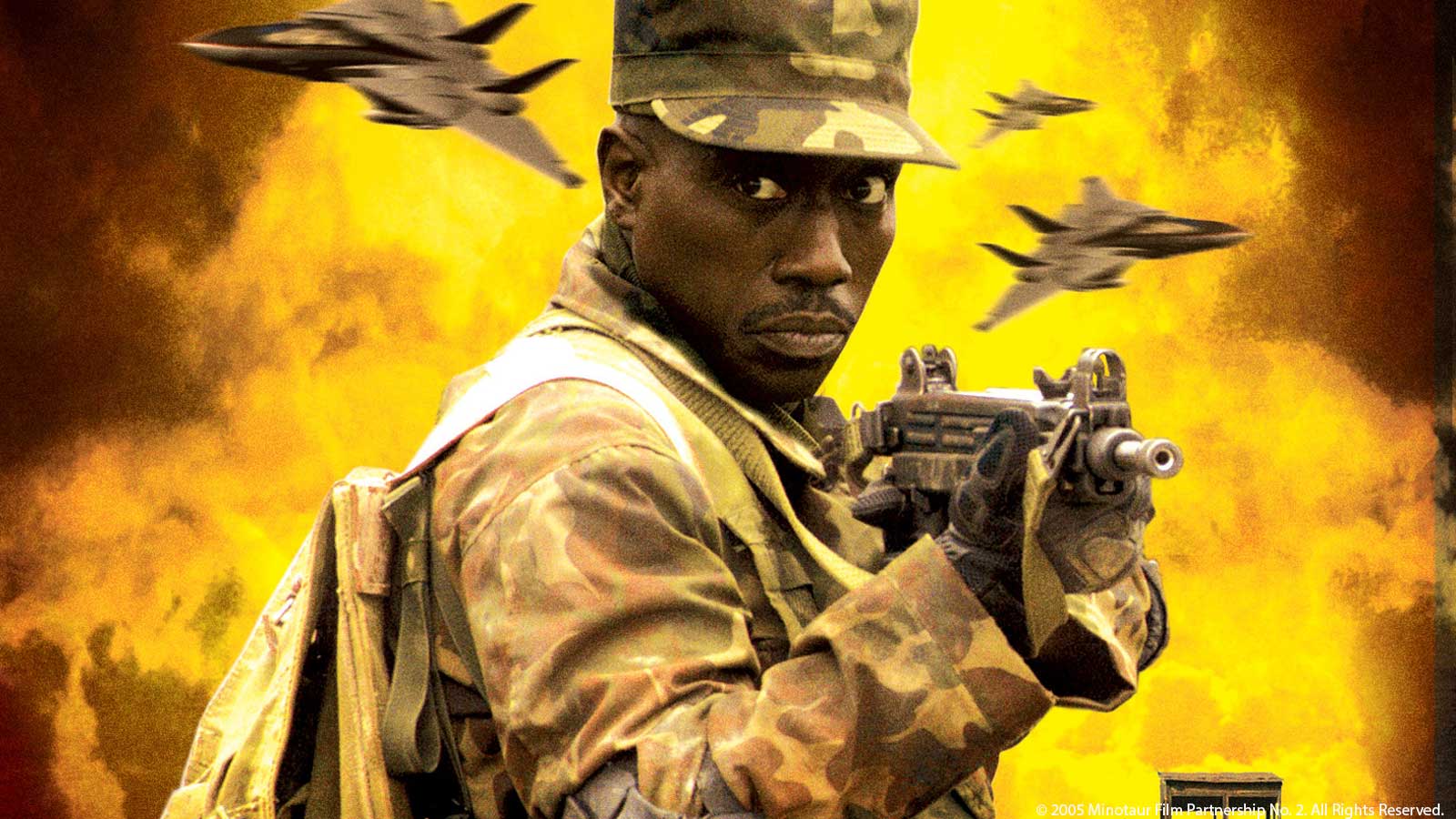 Wesley Snipes is armed and extremely dangerous in The Marksman, an explosive action-adventure thriller where nothing is what it seems. Russia is on the brink of nuclear annihilation, and there's only one man who can save it: The Marksman (Snipes). An elite U.S. Special Forces operative, he's been ordered to take out a Russian nuclear power plant before Chechen terrorists set off a live reactor.

Infiltrating the heavily guarded facility, The Marksman indicates the target for a "surgical" American missile strike and makes his escape. But when he discovers that it's the American missiles, and not the terrorists, that will ignite the device, The Marksman realizes he's been set up. So begins a race against time as he attempts to disarm a target whose decimation will trigger the deaths of thousands and topple two world powers.