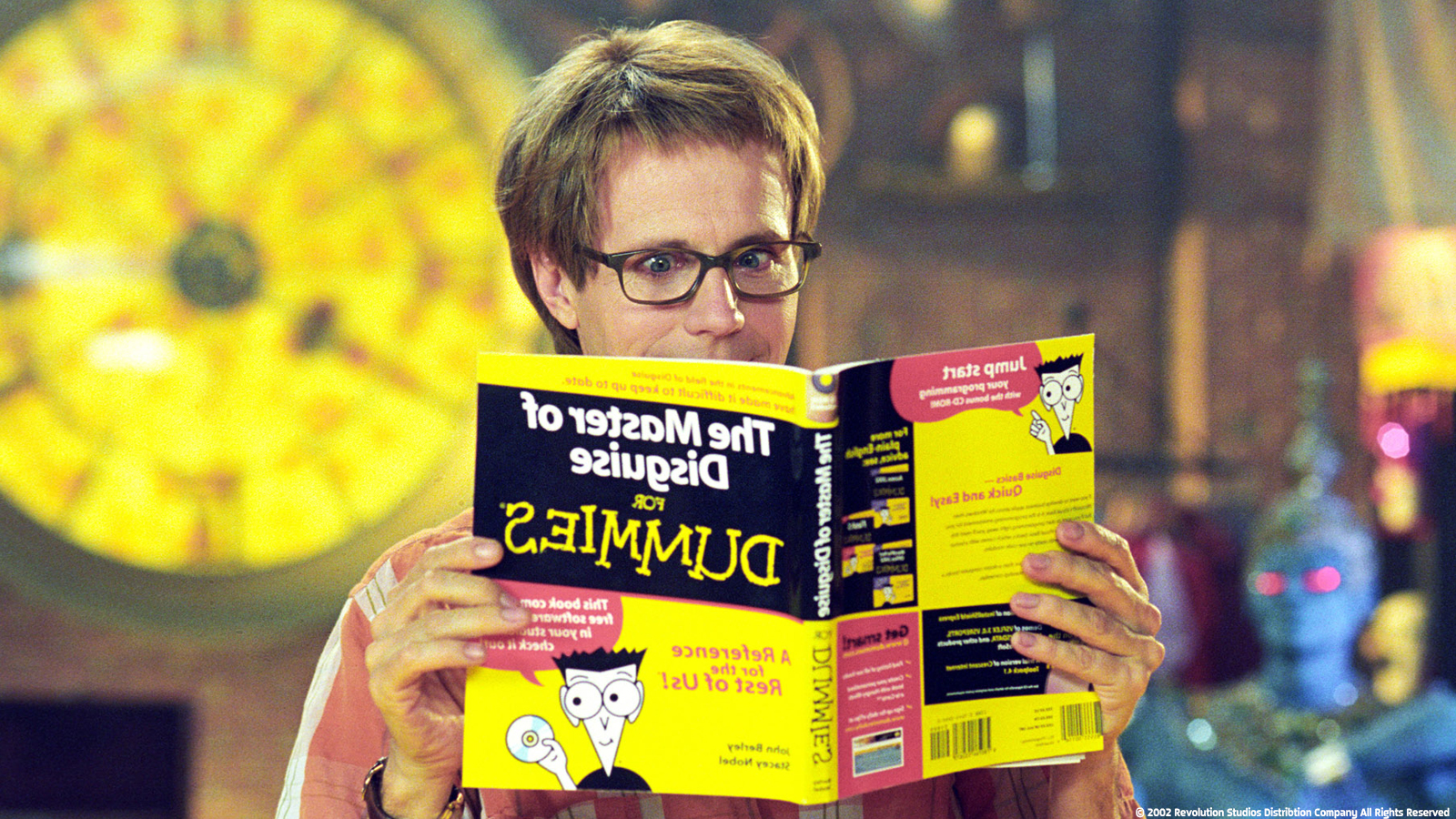 Wayne's World star Dana Carvey stars as Pistachio Disguisey, a sweet-natured Italian waiter who can't understand his compulsive need to mimic and change his appearance. His father, Fabbrizio (James Brolin), has never revealed to his son that he comes from a long line of masters of disguise. By tapping into this power, Pistachio's father can instantaneously morph from a famous pop star into a well-known pro athlete, allowing him access to any forbidden place. Such magical skills make Fabbrizio a ripe target for his arch-enemy (Brent Spiner), a criminal mastermind who is plotting to steal the world's most precious treasures. With the help of beautiful assistant Jennifer (Jennifer Esposito), Pistachio must learn to harness his powers as he races the clock to track down the kidnapper and rescue his parents.