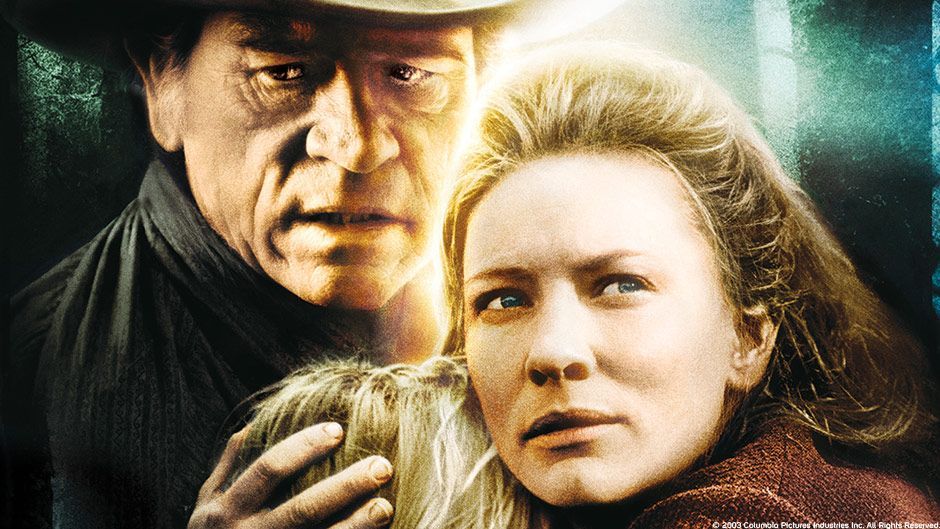 Set in the lawless wilderness of the American Southwest in 1885, The Missing is an action-filled suspense thriller and a powerful drama of love and redemption from the Oscar®-winning director-producer team of Ron Howard and Brian Grazer.

Cate Blanchett stars as Maggie, a hard-working young mother devoted to raising her two daughters, teenager Lilly (Evan Rachel Wood) and younger Dot (Jenna Boyd). Estranged from her father, Jones (Tommy Lee Jones), since he abandoned her when she was a child, Maggie must turn to him for help when Lilly is kidnapped to be sold into slavery in Mexico.

Struggling to establish a bond of trust, Maggie and Jones race against time as they try to reach the abductors before they cross the border and Lilly is lost to them forever.