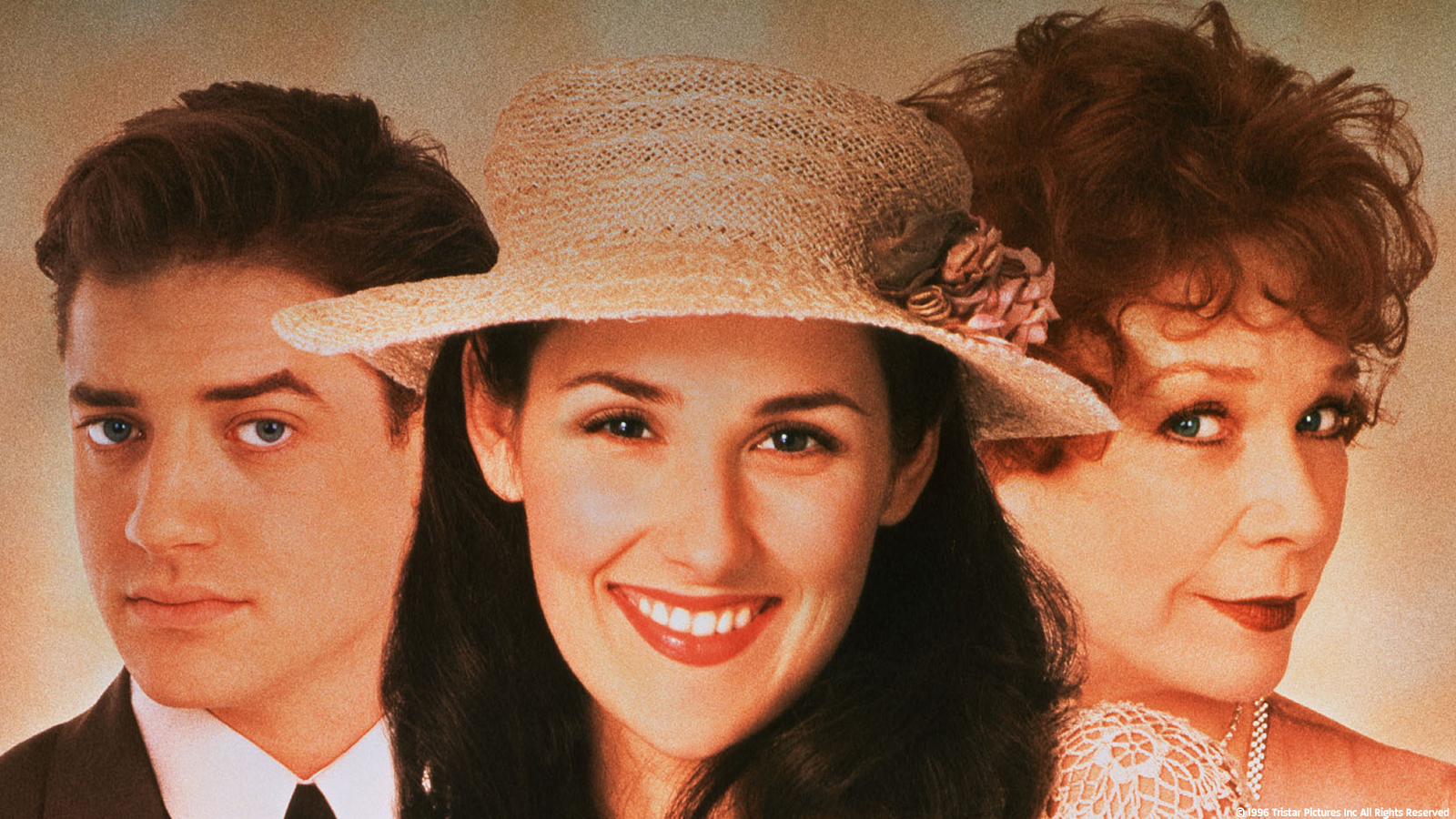 Academy Award® winner Shirley MacLaine and TV talk personality Ricki Lake star in this Cinderella story of mistaken identity. Connie Doyle's (Lake) luck has run out-homeless, penniless and pregnant, Connie leaves a man who doesn't love her and a city that doesn't want her and boards the wrong train headed for the wrong city. But on this night, Connie's life will change forever. The wheel of fortune turns, the train derails, and Connie wakes up eight days later with a newborn son and a new identity. Mistaken by Grace Winterbourne (MacLaine) for her daughter-in-law, Connie and her son become the focus of the lonely woman's life. With nowhere to turn and concerned for Mrs. Winterbourne's health, Connie accepts her new identity-until her old life threatens to destroy everything and everyone she now cares about.