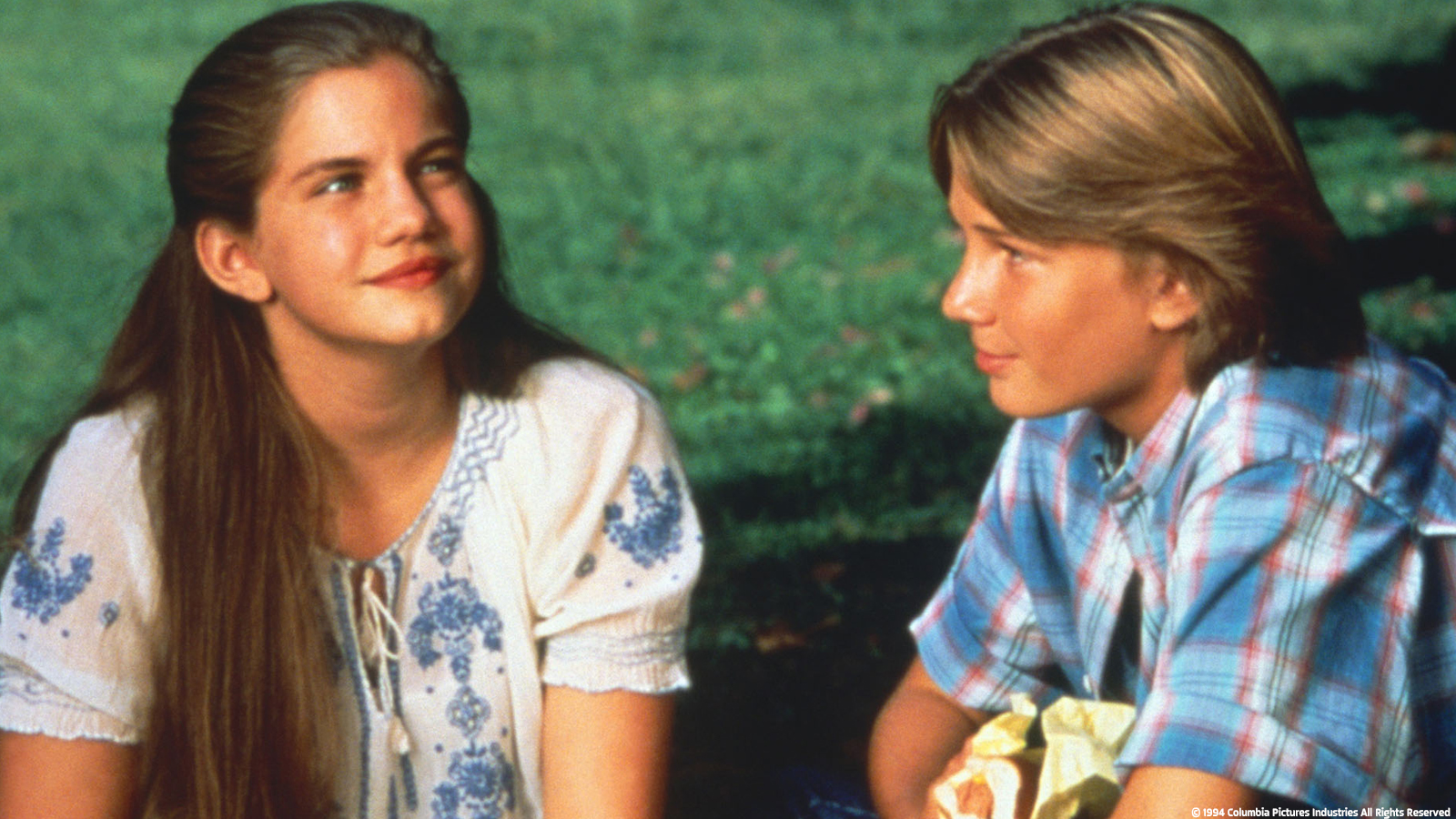 The original team behind the 1991 box office smash My Girl returns for the further adventures of Vada Sultenfuss (Anna Chlumsky). The year is now 1974, Vada is 13, and her father (Dan Aykroyd) has settled into marriage with the very pregnant Shelly (Jamie Lee Curtis). When Vada decides to write about her deceased mother for a school assignment, she talks her dad into letting her travel to Los Angeles to research her mother's past. There she visits her Uncle Phil (Richard Masur), who recruits his girlfriend's son, Nick (Austin O'Brien), to be Vada's tour guide. As a trail of scattered clues leads them to a variety of interesting characters and L.A. landmarks, Vada begins to form a picture of her mother, and Vada and Nick's initial aversion to each other is gradually replaced by friendship and maybe more.