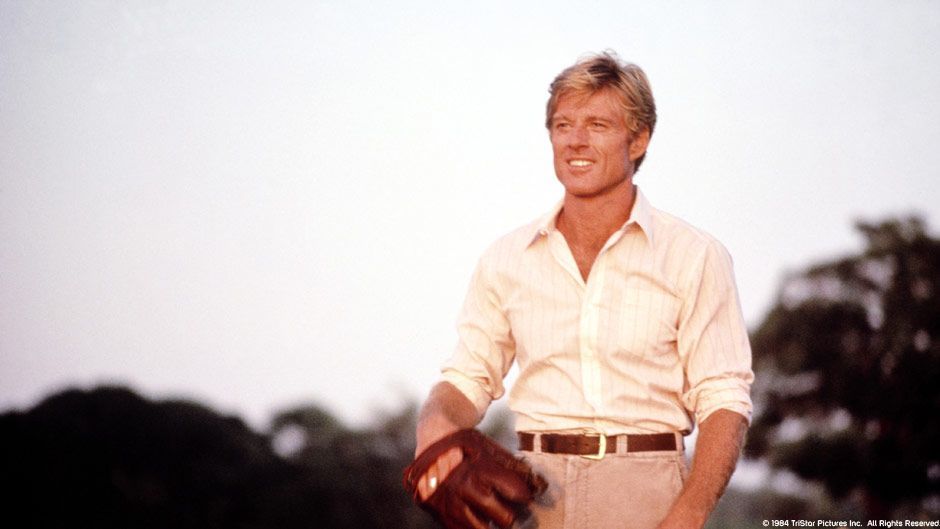 Nominated for four Academy Awards® and considered the best baseball movie ever made, The Natural stars Robert Redford as Roy Hobbs, a talented youngster set on baseball superstardom. The myth-making begins when he fashions his bat, Wonderboy, from a fallen oak tree, and continues as his extraordinary ability attracts major league scouts. But an encounter with a mysterious woman (Barbara Hershey) derails his ascension, until he reappears as a 36-year-old rookie for the underdog New York Knights, and his massive home runs spark the team's unlikely quest for the pennant.