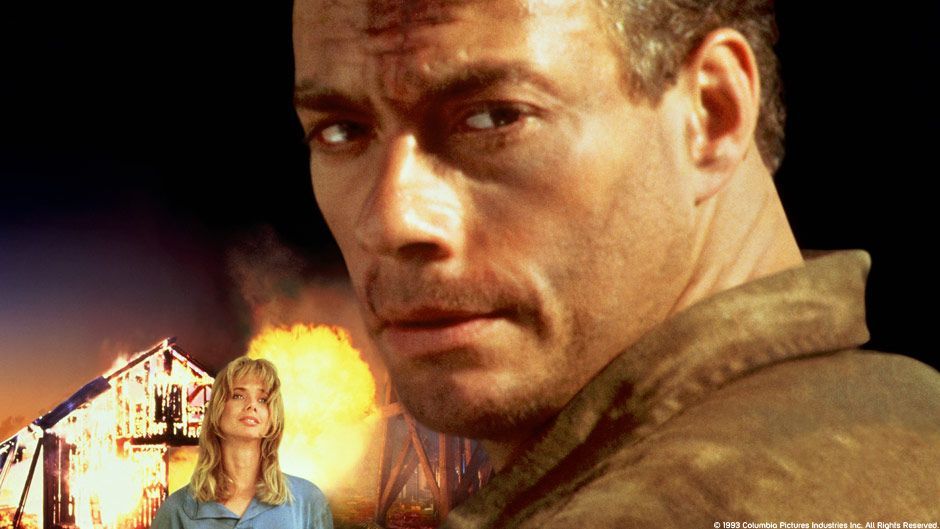 After a daring escape from a prison transport, Sam Gillen (Jean-Claude Van Damme) needs a place to lie low. Clydie (Rosanna Arquette), a young widow with two small children, needs someone to help fight what appears to be a losing battle against the corrupt developers trying to drive her off her land. Mookie (Kieran Culkin), Clydie's son, seems to have solved all of their problems when he ends up befriending Sam, who's hiding out on their property. Sam soon becomes involved with Clydie and her kids, who offer him a sense of purpose and fulfillment he's never known. Sam discovers something in himself that will make him do anything to protect the family that is protecting him. With Ted Levine (The Silence Of The Lambs) as the ruthless hired gun sent by the developer to “persuade” Clydie to sell her land.