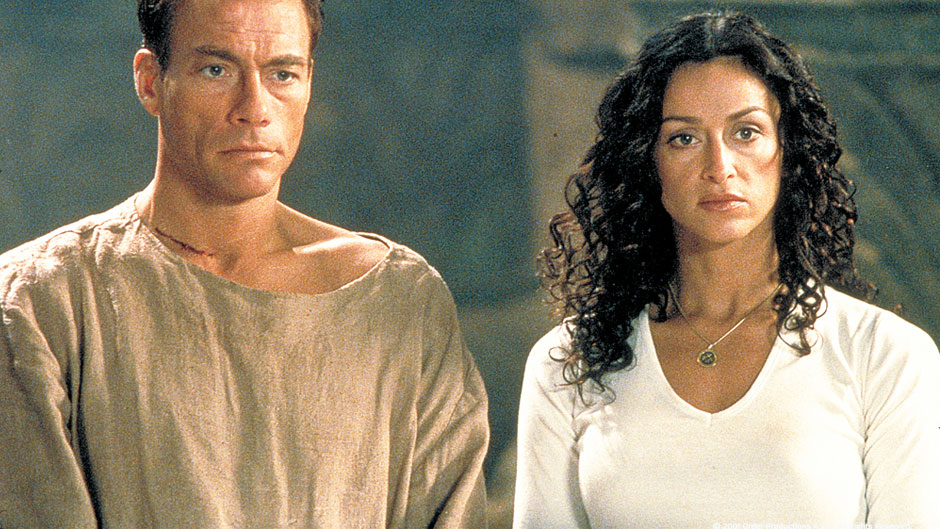 When his archeologist father, who's writing a book on a secret sect formed during the Crusades called The Order, goes missing, all-purpose spy and underground operative Rudy Cafmeyer (Jean-Claude Van Damme) tracks him down to Israel. After Professor Finley (Charlton Heston), his father's long-time friend, is murdered, Rudy eludes the assorted shadowy characters chasing him with the help of beautiful Israeli police officer Dalia (Sofia Milos). Rudy and Dalia uncover a terrible secret plan put in motion by a dark faction within The Order, and in the subterranean tunnels beneath Jerusalem, Rudy engages Cyrus (Brian Thompson), the sect's deranged leader, in a mythic fight. Rudy must risk it all, not only to rescue his father but also to save the world from a terrifying apocalypse.