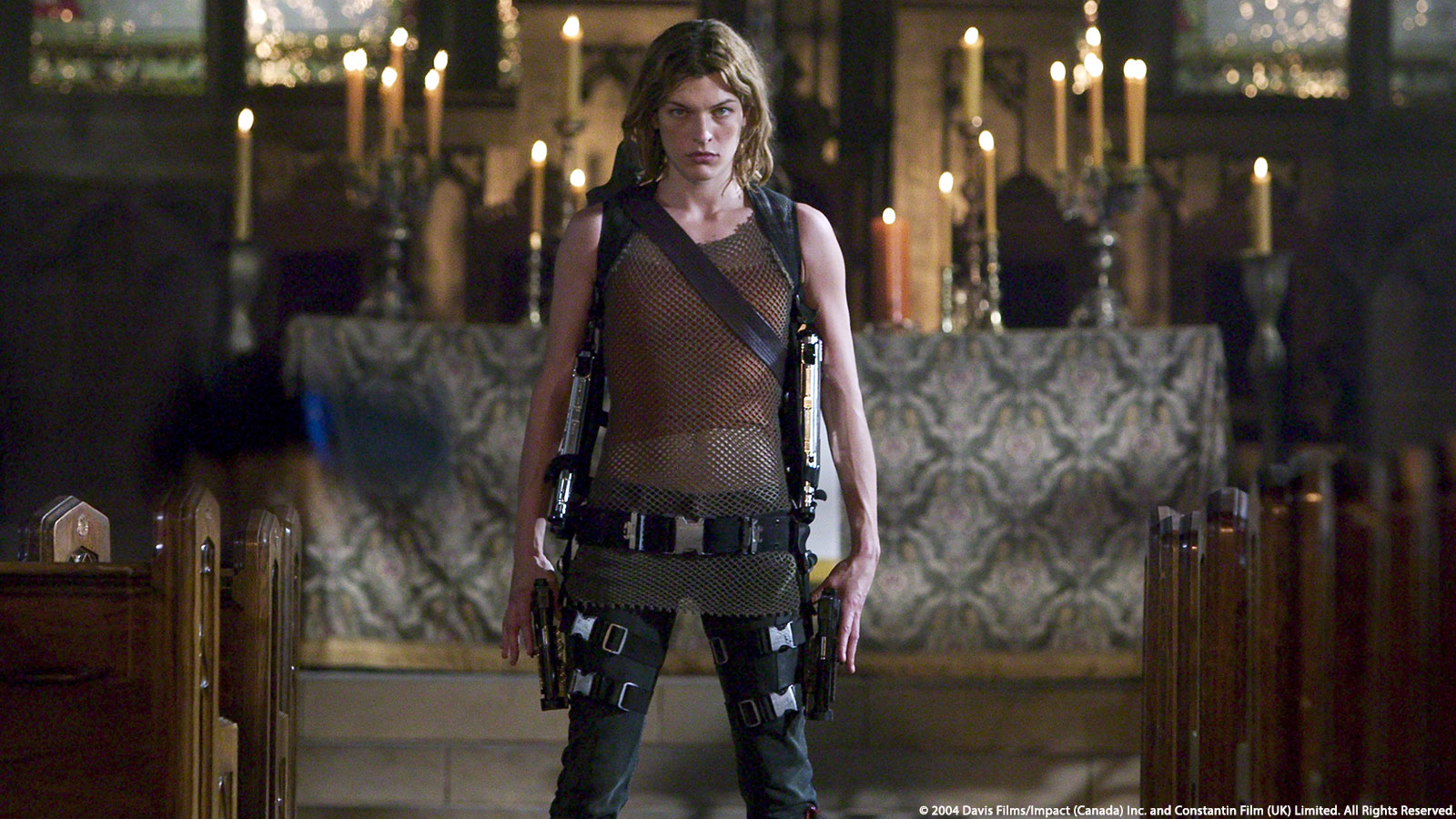 In this sequel to the hit Resident Evil: Apocalypse, Alice (Milla Jovovich) awakens from a deep sleep to find her worst fear realized?the bloodthirsty Undead, a lethal virus that she and a now annihilated squad of elite military fought to destroy, have been unleashed on Raccoon City. Since being captured by the Umbrella Corporation for an experiment, she has been genetically enhanced with new strengths, senses and dexterity. She joins forces with a small group of uninfected people, including two of Umbrella Corp's elite Special Tactics and Rescue Services team members Jill Valentine (Sienna Guillory) and Carlos Oliviera (Oded Fehr), to eliminate the deadly virus that threatens to make every human being Undead. They will need all of their skills to save their lives and fight the evil forces behind it all.