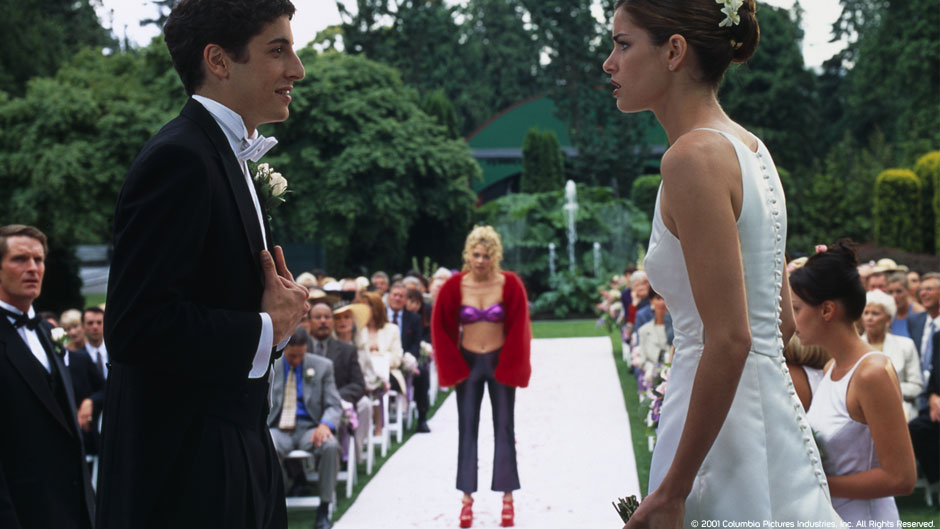 Darren Silverman (Jason Biggs), Wayne Le Fessier (Steve Zahn) and J.D. McNugent (Jack Black) have been best friends since the fifth grade. But now, beautiful but cold-hearted and manipulative psychiatrist Judith (Amanda Peet) has dug her claws into Darren, snatching him away from his friends and even breaking up their Neil Diamond cover band, Diamonds in the Rough. J.D. and Wayne first try to distract Darren by reuniting him with his high school love, Sandy (Amanda Detmer). When that doesn't work, in desperation they kidnap Judith and fake her death. But the cunning Judith escapes, and the couple are about to take their wedding vows when a hero appears in an unexpected form¾Neil Diamond, in his first film in 20 years, who has been recruited by J.D. and Wayne to help save the day.