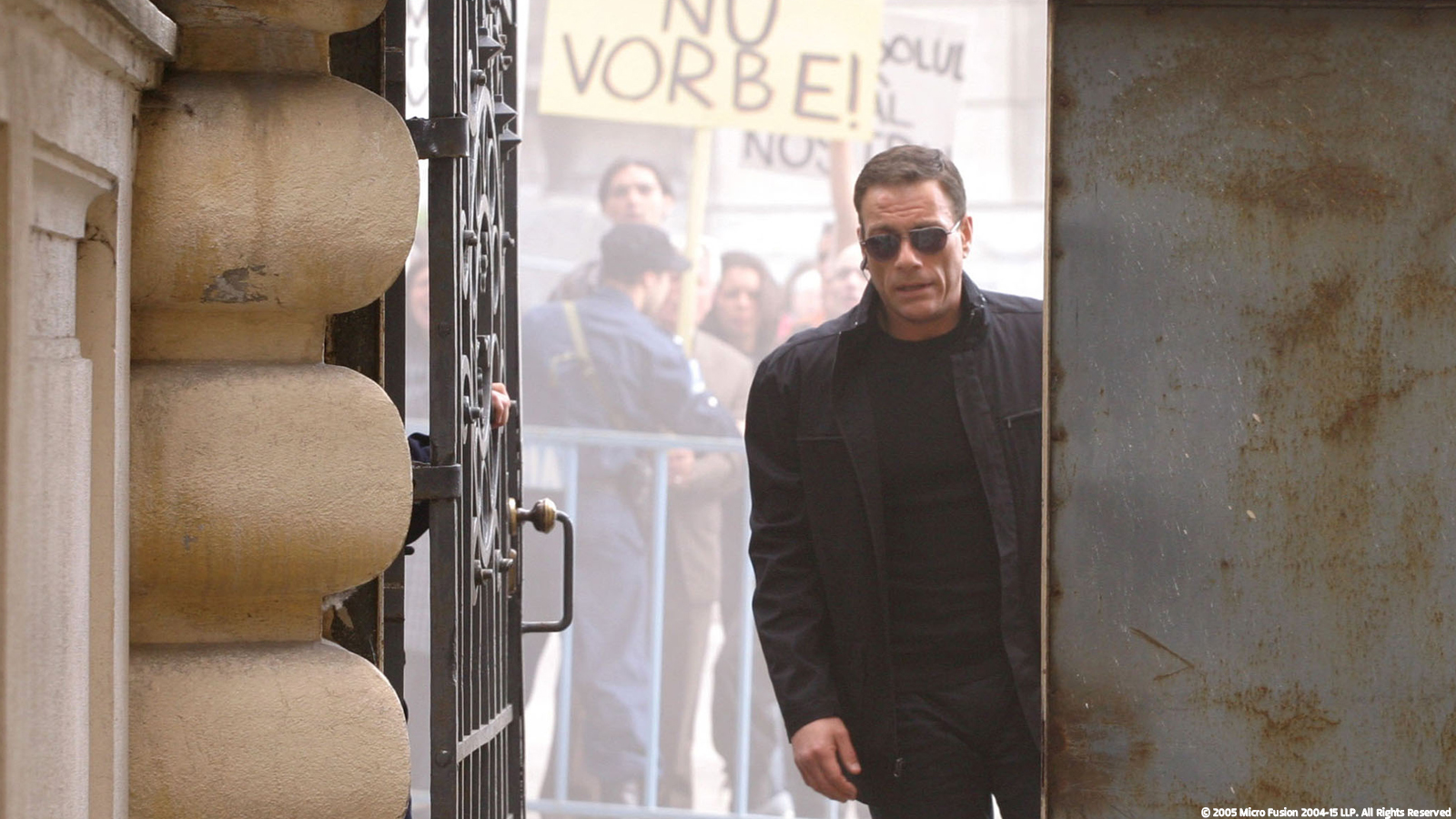 Commander Sam Keenan (Jean-Claude Van Damme), a former Navy S.E.A.L., is the newly appointed US deputy ambassador to Moldavia, a small-but-turbulent Eastern European nation. So when Anton Tavarov (Velibor Topic) and his insurgents storm the capital, the country's president, Yuri Amirev (Serban Celea), takes refuge in the American embassy. With the US ambassador killed in the uprising, Keenan takes command of a detachment of 15 Marines and prepares to defend the building. With reinforcements hours away and ammunition in short supply, Keenan must hold off a bloodthirsty army of well-armed insurgents if he's to save the lives of Amirev and the fifty Americans trapped within the embassy before help arrives.