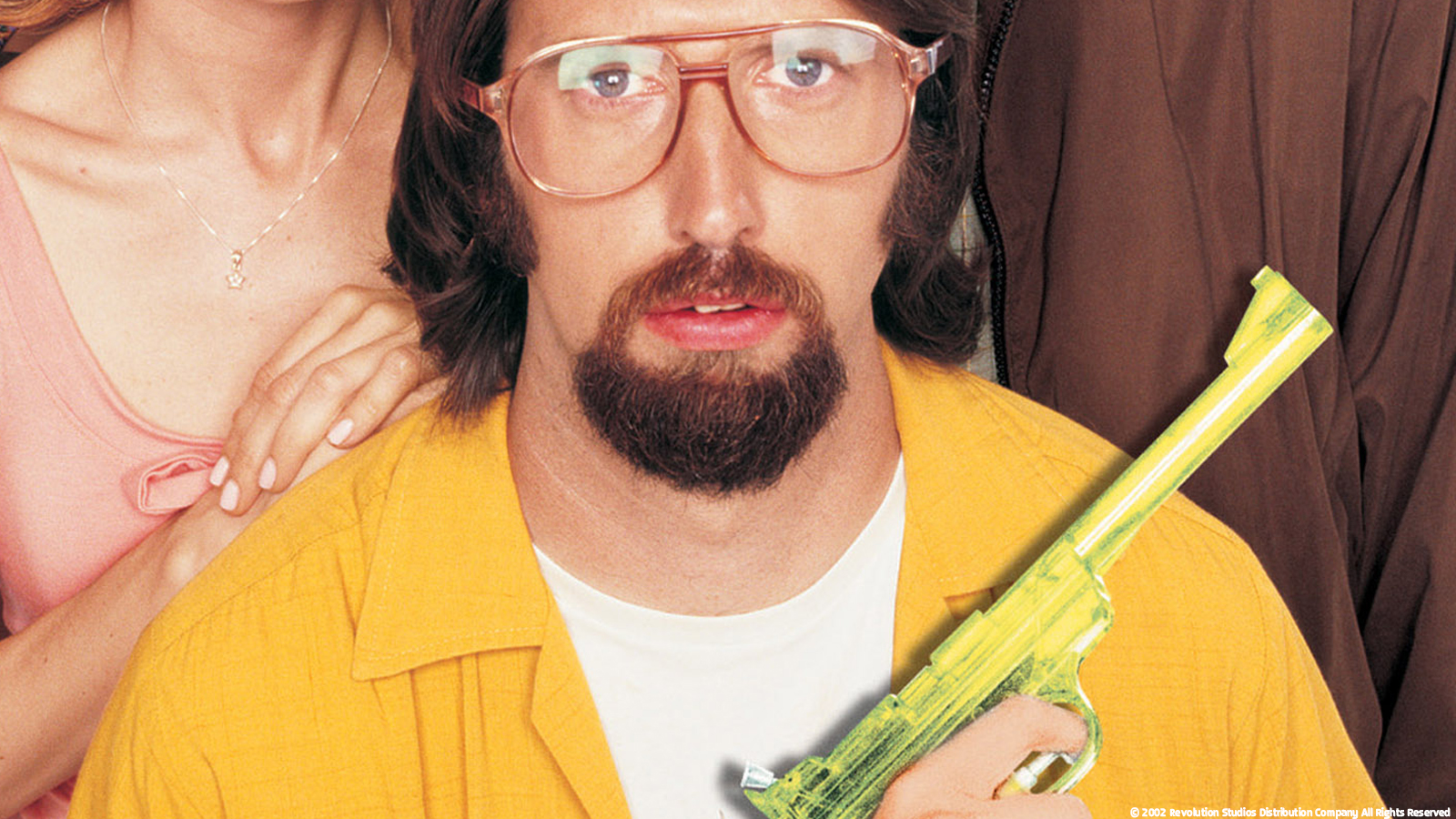 John Plummer (Jason Lee) is a hard-working regular guy who's about to marry his longtime girlfriend Elaine (Leslie Mann) now that they've saved up $30,000 for a down payment on a dream house. But years before, John made a long-forgotten vow to pay for his niece Noreen's (Tammy Blanchard) college tuition if she got into a good school. Miraculously, Noreen has been accepted by none other than Harvard University, and now all she needs from her Uncle John is another $29,879 for tuition. Unable to tell Elaine he needs to make an additional $30,000 in two weeks, John turns to his friend Duff (Tom Green), who convinces him to make a short-term commitment to petty crime. John's life quickly unravels as each of Duff's hare-brained schemes spins out of control.