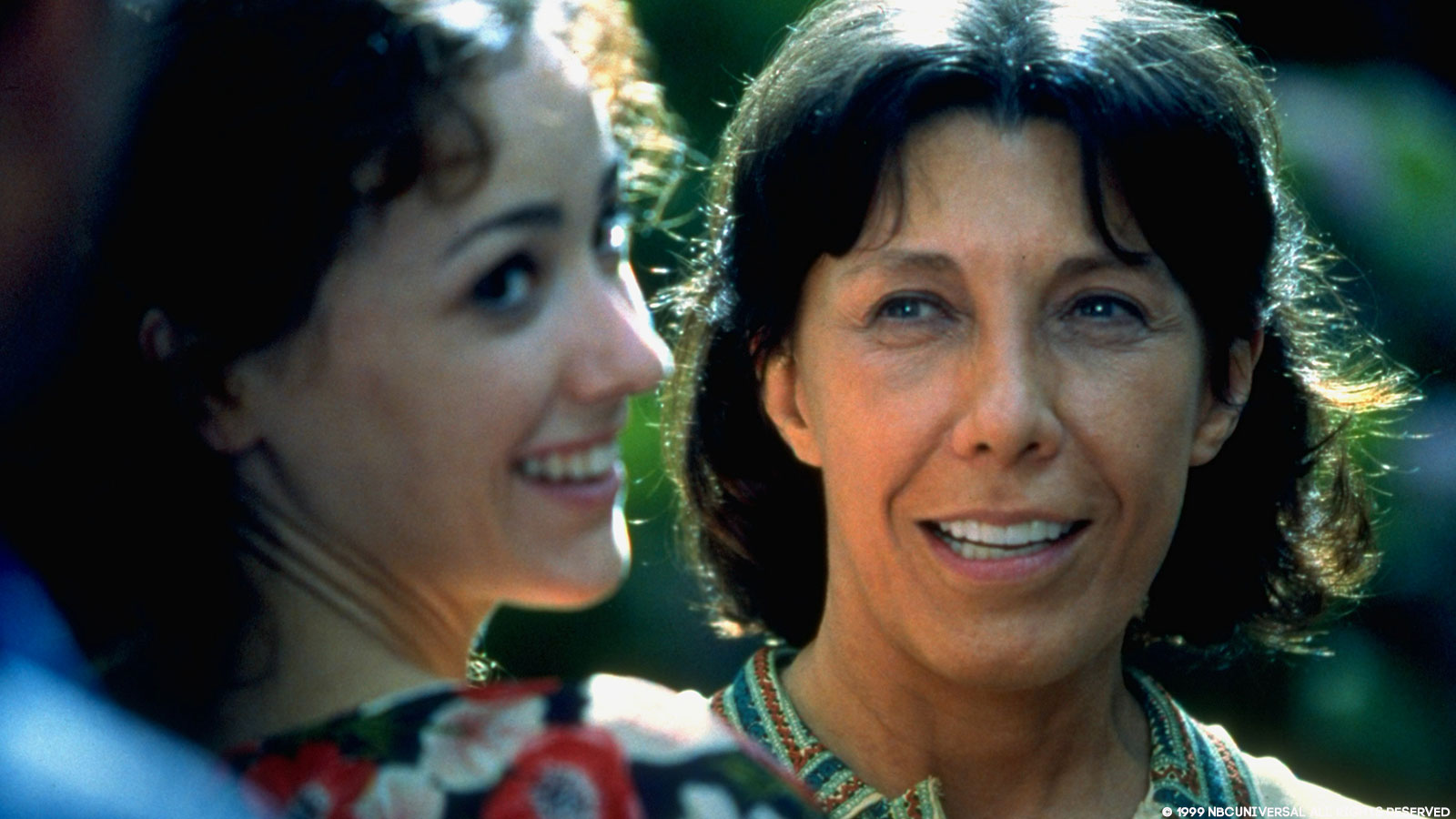 A phenomenal cast of accomplished actresses help make famed director Franco Zeffirelli's semi-autobiographical tale an enchanting and warm film. A boy whose mother has died and whose father has all but abandoned him is raised by an eccentric, caustically witty group of older British and American women in 1930s Florence. Together, this group of expatriates act as the young boy's surrogate mothers, watching over him as they all weather the rise of fascism, the menacing political climate, and impending personal heartbreak. Academy-Award winners Cher, Judi Dench, Maggie Smith, and Academy-Award nominees Lily Tomlin and Joan Plowright are exceptional as the posse of women who teach this young man about art, love, passion for living, and humanity. A graceful, lyrical celebration of life, that fondly remembers individual moments of heroism and selflessness in history.