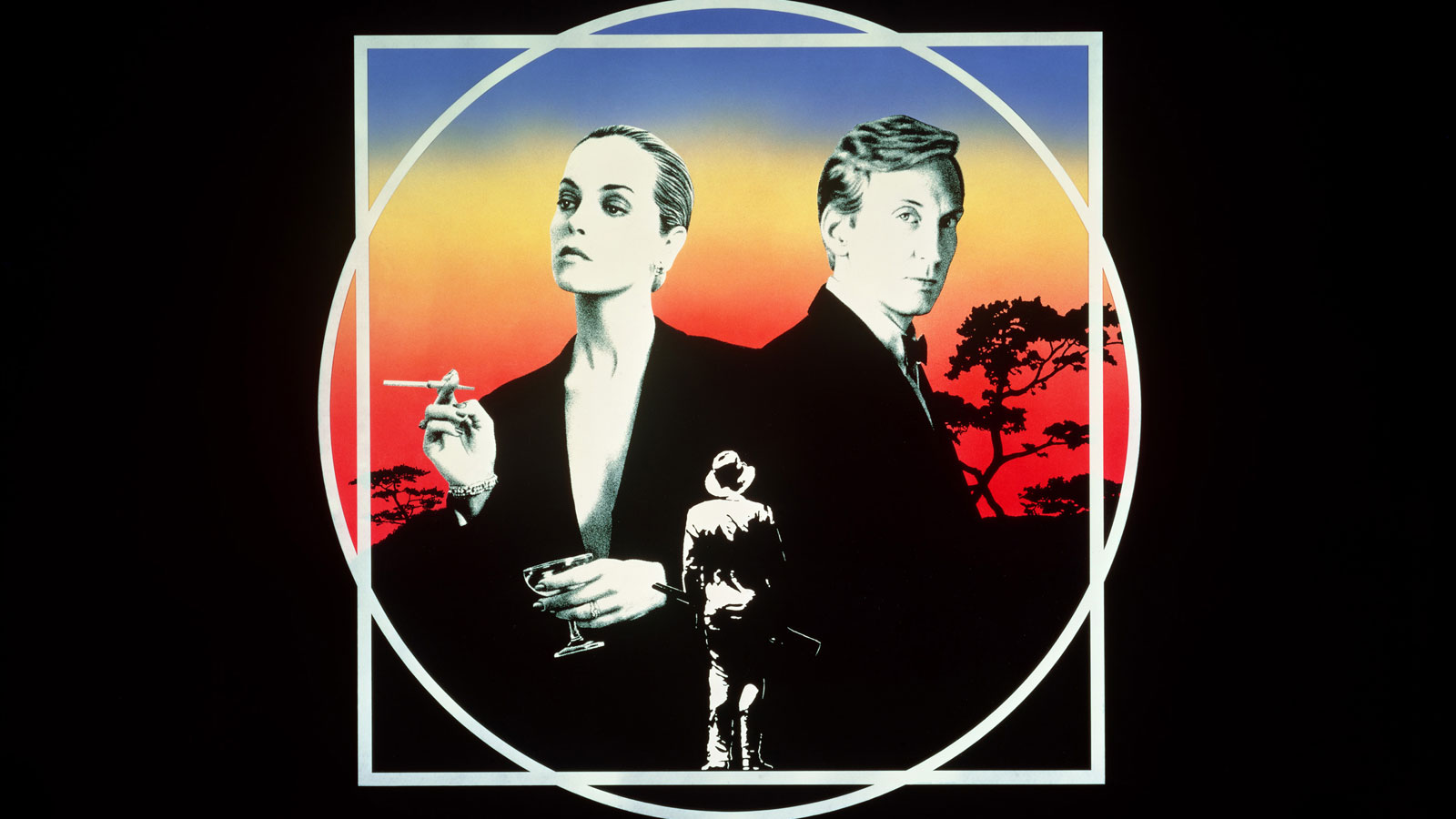 Kenya in 1940 was untouched by the upheavals of World War II, and at Happy Valley, near Nairobi, the British colonists continued their life of decadence. Among the group of idle aristocrats that included the handsome and carefree Earl of Erroll (Charles Dance), adultery was taken for granted; he had flamboyant affairs with most of the colony's leading ladies. It was in this highly charged atmosphere that Sir "Jock" Delves Broughton (Joss Ackland) set up house with his beautiful and much younger bride, Diana (Greta Scacchi). Within days, Erroll and Diana fell passionately in love. Their affair came to a sudden end in 1941, when Erroll was found murdered. White Mischief is the story of the mischievous whites of colonial Kenya, who found themselves at the bitter end of a reckless era.