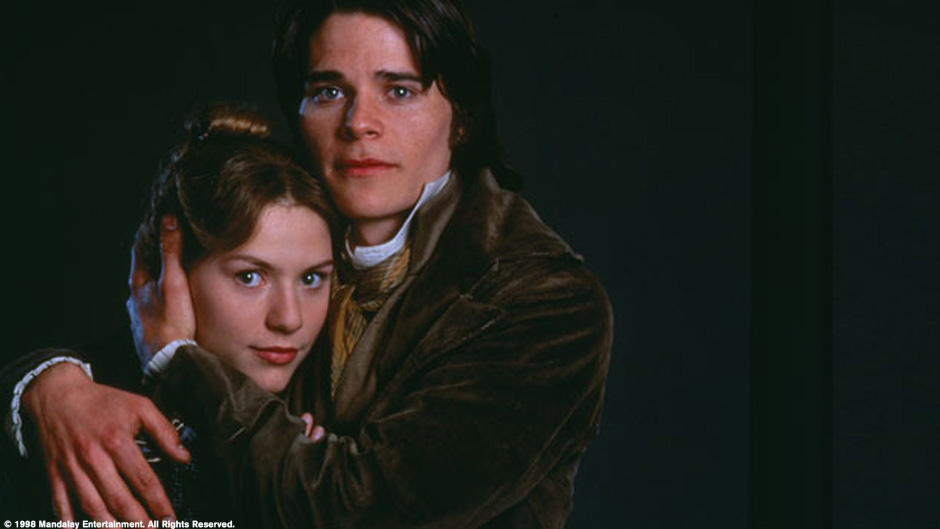 From Academy Award®-winning director Bille August (Pelle the Conqueror) comes the story of Jean Valjean (Liam Neeson), whose theft of a loaf of bread condemns him to an unjust prison sentence and a life on the run. After becoming mayor of a poor town and transforming it into a thriving community, he falls in love with the pitiful but beautiful Fantine (Uma Thurman), and devotes himself to her care. Later, he must raise her daughter Cosette (Claire Danes), who falls in love with Marius, a charismatic young revolutionary. All the while, Valjean is hunted by Javert (Geoffrey Rush), a policeman whose lifelong search for Valjean has turned into an obsession. When Marius faces death on the barricades in the bloody July revolution of 1832, Valjean rescues him, forcing a final, decisive confrontation with Javert.