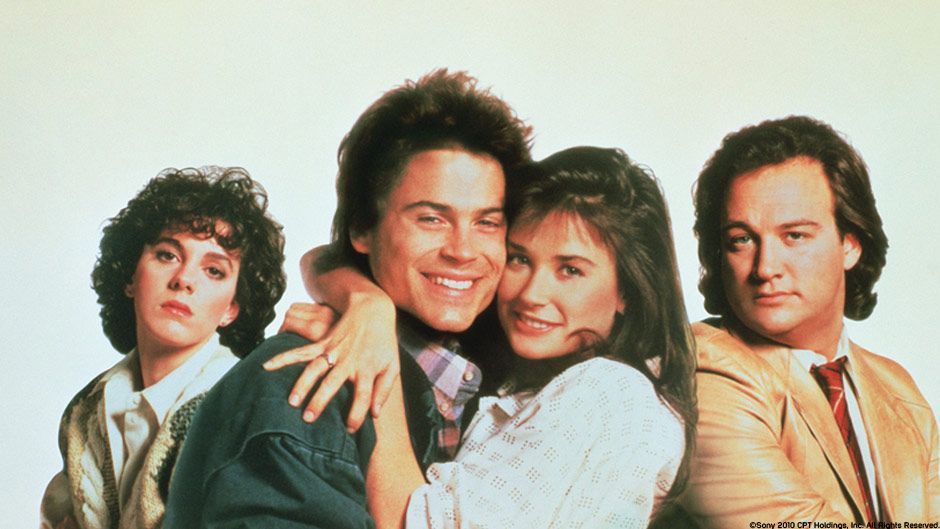 Rob Lowe doesn't want to get serious. Demi Moore doesn't want to get used. Together, they're an unforgettable couple. After drinks at a favorite Chicago hang-out, Danny Martin (Lowe) and Debbie Sullivan (Moore) head to Danny's place to indulge in the predictable single's quest - the one-night-stand. Their affair is casual, sensual, and supposedly over until something happens. They want to see each other again. It's the start of an intense relationship that irritates Danny's rowdy best friend (James Belushi) and astounds Debbie's cynical roommate (Elizabeth Perkins), who do everything possible to break them up. But Danny and Debbie wind up living together, and amidst the daily drudge of domestic life, they begin to realize that being in love is very difficult.