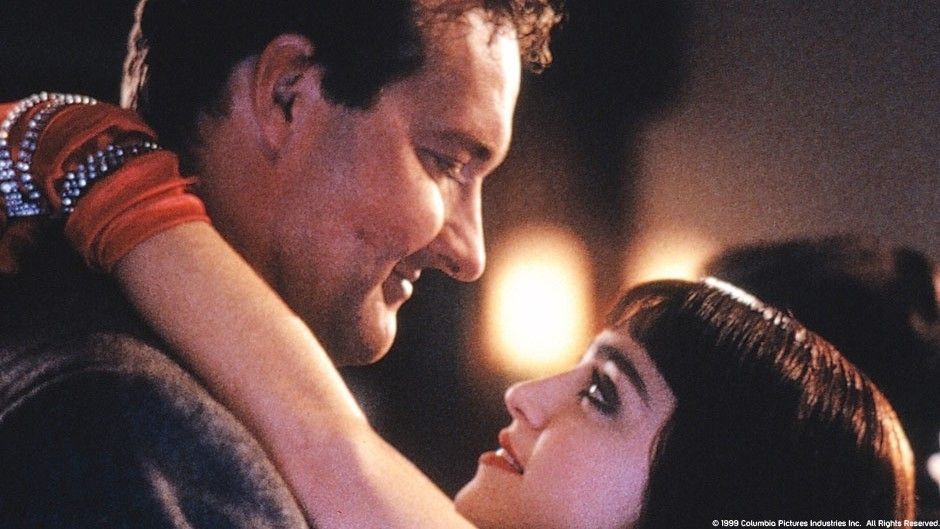 This stylish musical comedy based on the characters of Damon Runyon is set in New York City, New Year's Eve 1928. Rich society dame Harriet MacKyle (Julie Hagerty) is throwing a massive holiday soiree. Among the regulars expected are Feet Samuels (Randy Quaid), who's devoted to beautiful showgirl Hortense Hathaway (Madonna); Broadway's lousiest pony player, Regret (Matt Dillon), and his girl, Lovey Lou (Jennifer Grey). Handsome Jack (Esai Morales) is providing the night's booze, while the police inspector (Gerry Bamman) hunts for a killer. By sunrise 1929, the citizens of the Great White Way will discover things are no longer what they appeared to be. During the last few hours before sunrise, fortunes are lost and gained, infidelities are revealed, jealousies erupt, crimes are committed and romance blooms.