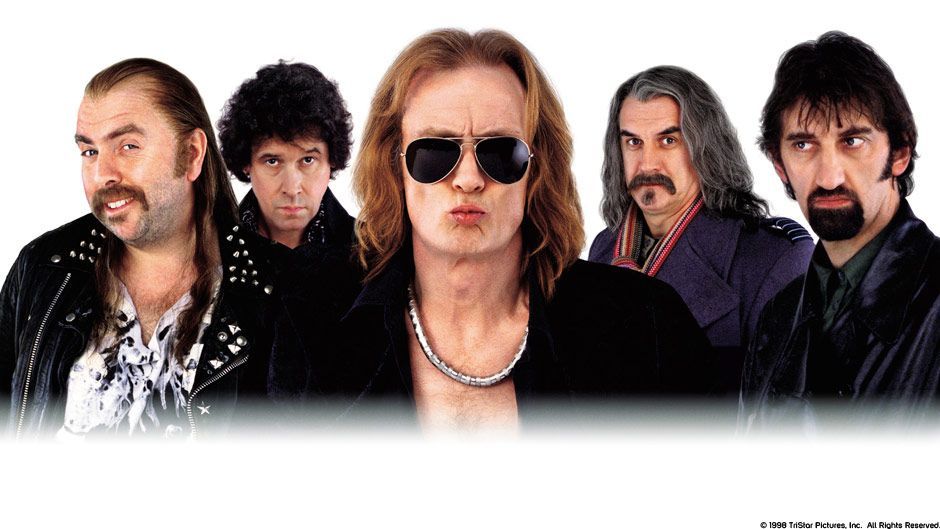 Stephen Rea stars in Still Crazy, a film about the fall and rise of fictional '70s classic British rock band, Strange Fruit, as it attempts a comeback 20 years later after a violent and much-publicized break-up. Broke and desperate to get on his feet again, Tony (Rea), the band's keyboardist, triggers the outlandish plan to bring the band back together for a reunion concert at the legendary open-air rock festival Wisbech. With the help of Karen (Juliet Aubrey), the band's assistant in the old days and now a thirty-something divorcee with a teenage daughter, Clare (Rachael Stirling), they manage to convince the boys that the magic still exists. But will Strange Fruit fall flat by making the same mistakes again or will they put their egos aside and take advantage of a second chance at fame? What's more, can they even get it together in time for Wisbech?